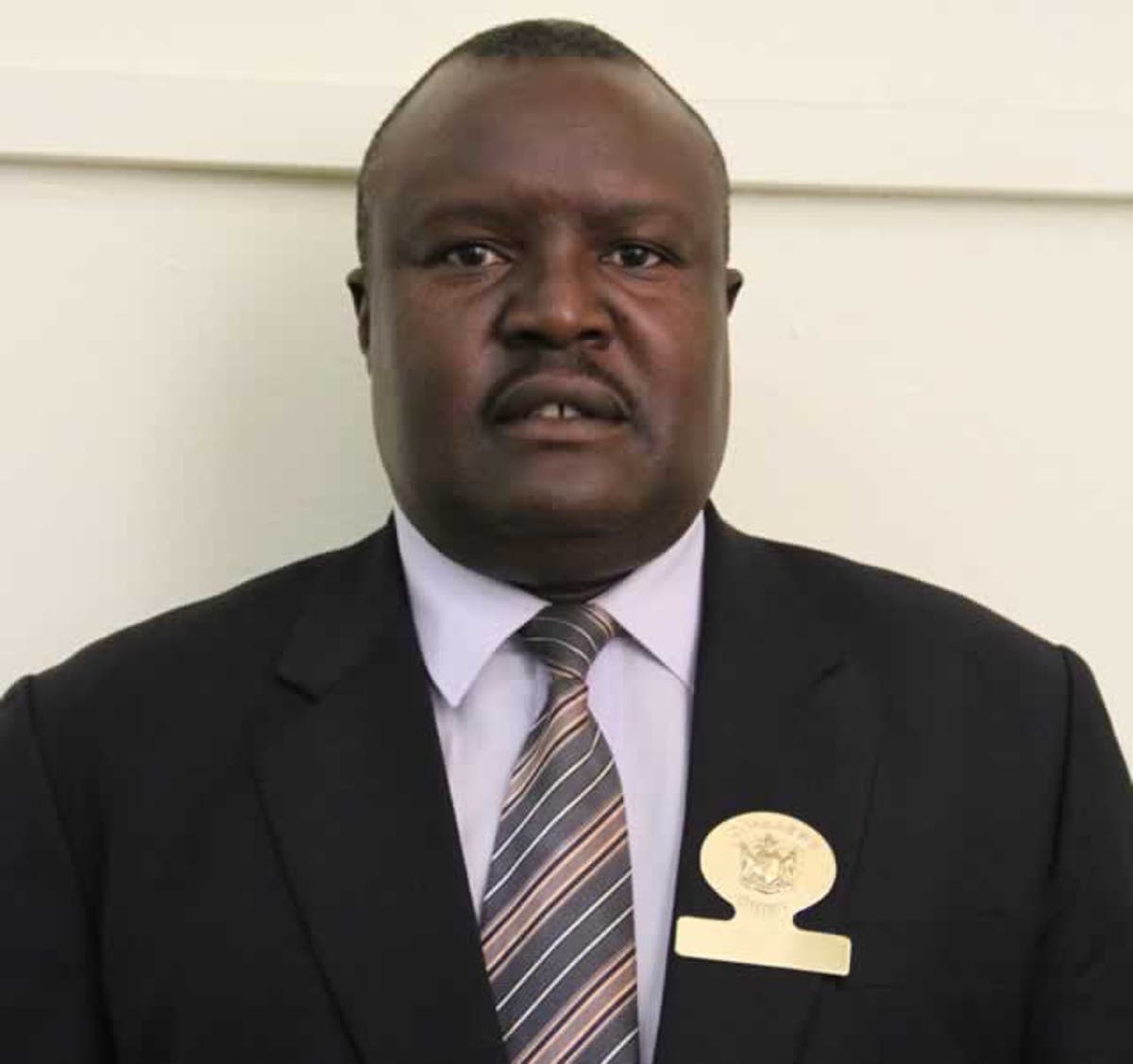 The Acting President of the Pan African Parliament, Chief Fortune Charumbira, has made a clarion call on the various national Parliaments on the African continent to help institute the celebration of the PAP Day as an iconic one in the years to come.

In the vision of the Acting President of the Pan African Parliament whose designation took effect from March 1, 2021, the PAP Day is for reflection on the visibility of the PAP; and also, a time for the PAP to make itself respected and accountable to the continent of Africa for its mandate and its existence; To ensure that the activities of the PAP are relayed at the national level and hopes to count on the participation of national Parliaments as the PAP prepares to roll out the celebration on an annual basis.

He also pointed out that there was the need for a constructive citizen access to and engagement with the PAP and that is why the PAP Day is opportune and relevant in this regard.

“The best is yet to come for the people of Africa through PAP and we need you more than ever. As we celebrate 17years since the inauguration of our Parliament, let us reflect on its potential and how the next years working together can turn this platform into a more powerful voice of African citizens in the spirit of one Africa, one voice,” said Chief Charumbira.

According to him, the launch of the PAP Day which was to reflect on the journey of the Pan African Parliament, will not only be an educational mechanism about PAP itself, but would also seek collaboration in building the future of the continental Parliament in line with its mandate.

The Acting President of the Pan African Parliament, however bemoaned the fact that the Malabo Protocol has still not come into force because very few African countries have ratified it within the within the last 17 years of its existence.

“While the Malabo Protocol requires 28 countries to ratify to bring it into force, it has till date been ratified by 12 AU member states only with 21 signatures. For the time being the PAP continues to operate under the said protocol which defines its mandate.

“Declaring a PAP Day would serve as a reminder to decision makers around the continent to fulfil their commitment by ratifying the Malabo protocol to help in discharging the power and function of our Parliament,” he said.

Background
The Pan African Parliament was intended as a platform for people from all African states to be involved in discussions and decision making on the problems and challenges facing the continent. Its purpose was set out in Article 17 of the African Union Consultative Act, is to ensure the full participation of African peoples in the development and economic integration of the continent.

The mandate extends to consultation, advisory and oversight role for all African Union organs pending the ratification of the Malabo Protocol.
The Protocol which was adopted at the Assembly of Heads of States and Governors in June 2014, is intended to extend the powers of the Pan African Parliament into a fully fledged legislative organ. It requires a minimum of 28 countries to ratify it before it comes into force.

The Clerk to the Pan African Parliament, Mr. Vipya Harawa, who delivered the welcome address at the virtual Launch of the PAP Day said, the constitutional reforms of the African Union, has so far reaffirmed the strategic importance of the Pan African Parliament and identify it as one of the strategic pillars to help it achieve the long term objectives set out in agenda 2063.

The virtual launch was very well patronized by Member delegations to the Pan African Parliament, Members in the Diplomatic circles, Civil Society Organization representatives and Members of the media made up of the African Parliamentary Press Network (APPN).