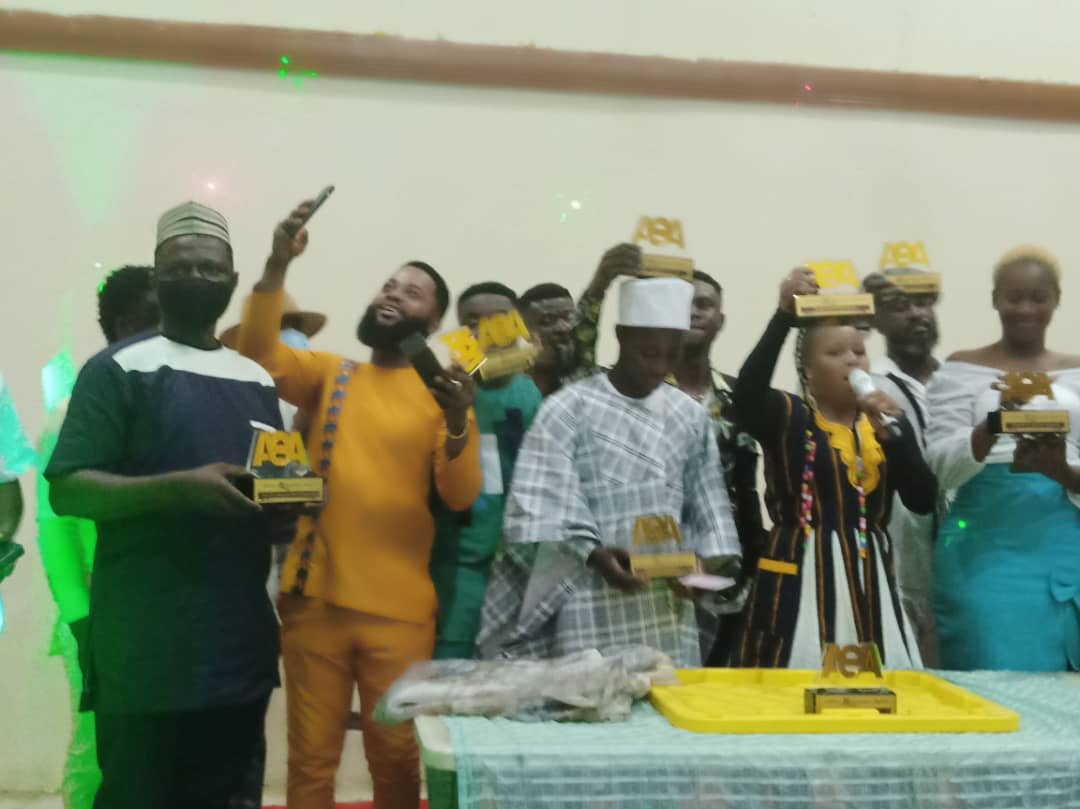 The maiden edition of the Ashaiman Excellence Awards (AEA) has been held at the auditorium of the Rotary Club House at Tema. The event scheme which came off on Saturday July 24, 2021 has since become the talk of the town.

Being the maiden edition the event recognized the contributions of players in the media and entertainment industry from all regional capitals across the country in the year under review.

About 51 awardees made up of seasoned Media Personalities, Musicians, Entrepreneurs, Politicians, Actors and Actresses all went home with beautifully decorated plaques, certificates and citations.

The occasion was used to officially unveil the AEA plaque which according to the organizers would be used in subsequent editions of the award going forward. The event was chaired by Sherifa Gunu.

10 honorary awards were also given to 10 outstanding personalities within the media, entertainment and entrepreneurial space.

The organizers Macford Productions and LoversGh Network have expressed their gratitude to the general public and the media people who supported the event in various ways to made it a success.