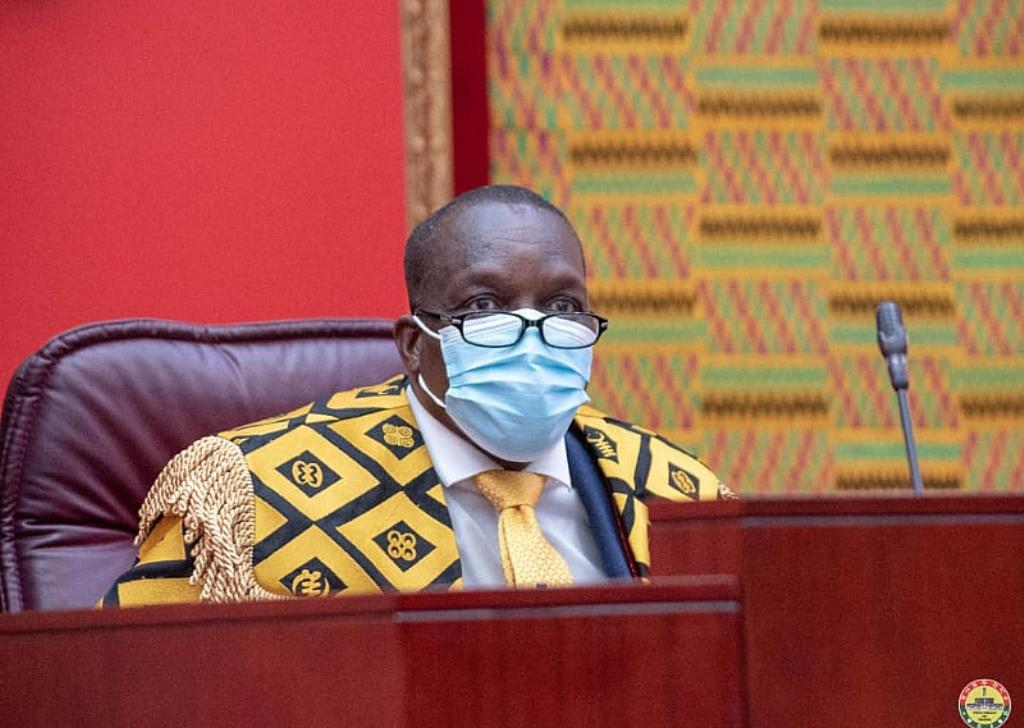 The Speaker and Leadership of the Parliament of Ghana have been urged to reconsider the composition of its Board of Directors to include women, to reflect the realities of an increased women representation in Parliament and the quest to empower women to take up high positions at all stages of national life.

NDC General Secretary, Johnson Asiedu Nketia, and a former NPP Member of Parliament, Abraham Osei Aido, together with the Majority Leader, Osei Kyei-Mensah-Bonsu and the Minority Leader, Haruna Iddrisu have been appointed as members of the Parliamentary Service Board.

These appointees will join the Speaker and the Clerk to Parliament to form the six-member Board of Directors for the country’s legislative body.
However, the Ghana Parliamentary Monitoring Organizations Network (GPMON), in a press release issued on Wednesday, March 31, 2021, expressed disappointment at the news of an all-male membership of the Parliamentary Service Board for the 8th Parliament.

This followed the announcement by the Rt. Hon. Speaker Alban Sumana Bagbin on the Floor of Parliament on Monday, March 29, 2021 about the recommendation of an advisory committee which confirmed the membership of the Board according to the Parliamentary Service Act (Act 460).

Below is the full statement by the CSO group.

NO WOMAN ON THE PARLIAMENTARY SERVICE BOARD

The Parliamentary Service Act (Act 460) provides for a six-member Board comprising the Speaker, the Clerk, and four other members appointed by the Speaker upon the advice of a committee set up by Parliament. The Board performs critical functions which are very important to the effective functioning of the legislature.

These functions include: general control of the management of the Service on matters of policy, and promoting the welfare of Members of Parliament (MPs) and staff.

We, therefore, call on the Rt. Hon. Speaker and the leadership of Parliament to reconsider the advisory committee’s recommendation of an all-male membership to the Board. This will help the Board to benefit from the knowledge, experiences and contributions of women who represent the voice of more than half of the entire population of the country.

Again, including women in such a high decision-making body is a key indicator of an open society and will send the signal that our legislature is poised to promote inclusion and enhance effective participation of women in all units of the Legislature’s work. Finally, it is only fair that advice on policies, programmes and initiatives that would be recommended by the Parliamentary Service Board to the Speaker, benefit from insights of women.