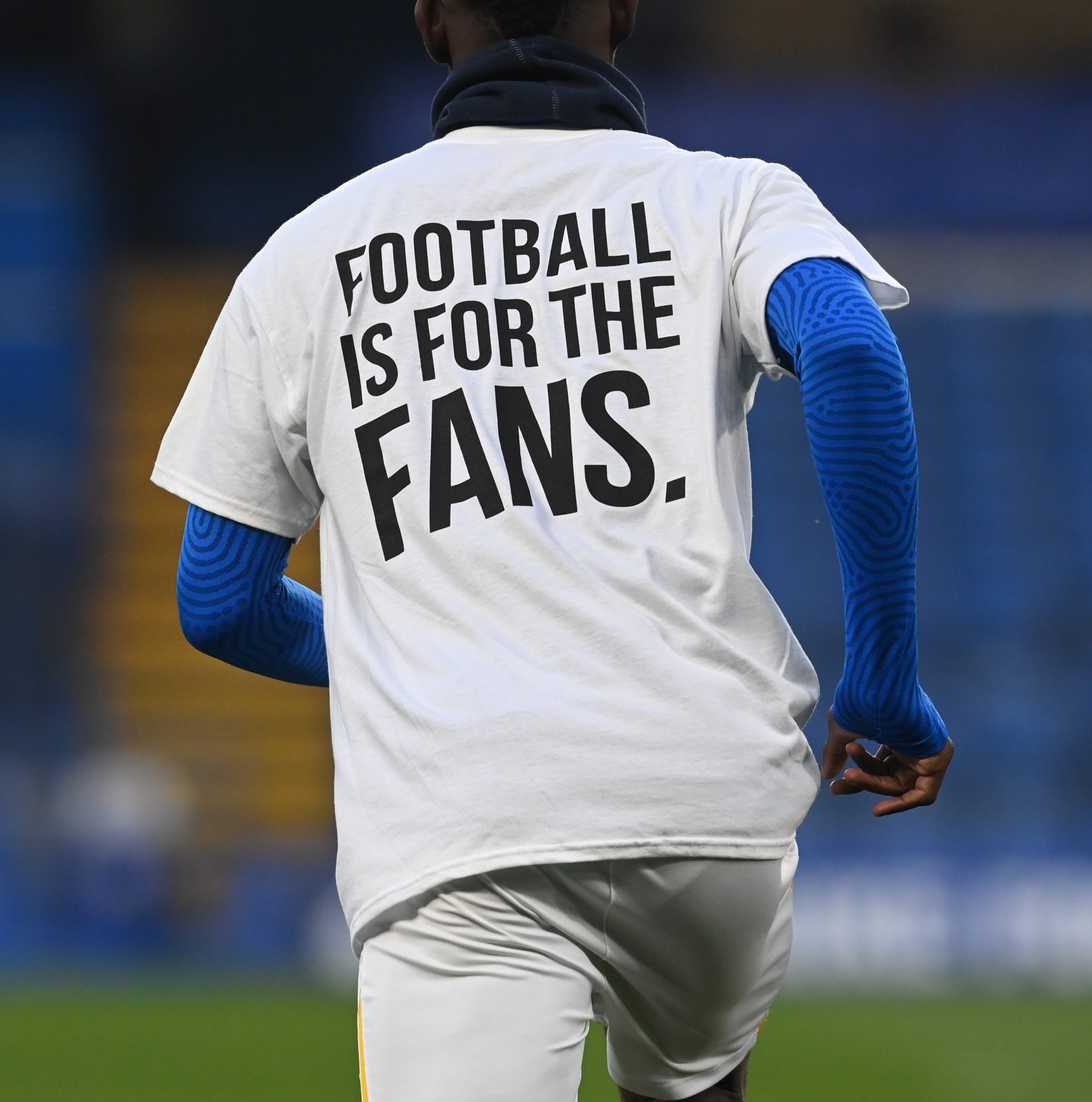 SuperSport viewers on DStv and GOtv need not worry that their favourite football competitions such as the Premier League, La Liga, Serie A and UEFA Champions League will be devalued following the disaster surrounding the proposed European Super League (ESL) this week.

Running alongside domestic leagues but seen as a competitor for the Champions League, the ESL guaranteed entry for its founding clubs and billions of dollars in payments. Most of the clubs have huge debts and wage bills, and suffered a sharp drop in revenues during the Covid-19 pandemic.

But the project was vehemently opposed across the football spectrum, from fans to players, coaches, politicians and UEFA and FIFA, the European and world football bodies. The clubs were threatened with a ban from domestic and European football, while their players could even have been barred from representing their countries.

Even members of the founding clubs expressed their disagreement, such as Manchester City manager Pep Guardiola, who commented on the notion that the 12 clubs could not suffer relegation by saying: “It’s not a sport when success is already guaranteed.”

The backlash – especially from fans, most notably outside the grounds at Liverpool and Chelsea’s Premier League matches against Leeds United and Brighton & Hove Albion respectively – saw all six English clubs announce their withdrawal from the ESL on Tuesday night, just 48 hours after the proposal was announced, quickly followed by the three Italian clubs and Atletico.

Real Madrid and Barcelona the last of the initial group of 12 clubs to sign up have yet to make any comment but the project in its current form is dead in the water.

UEFA president Aleksander Ceferin struck a conciliatory tone on Wednesday, saying he wanted to “rebuild the unity” of European football, and described the English clubs as “back in the fold”.

“I said yesterday that it is admirable to admit a mistake and these clubs made a big mistake,” Ceferin said in a statement. “But they are back in the fold now and I know they have a lot to offer not just to our competitions but to the whole of the European game. The important thing now is that we move on, rebuild the unity that the game enjoyed before this and move forward together.”

The failure of the ESL is a victory for football fans around the world.

SuperSport football lovers can continue to see all the world’s best clubs playing in their rightful competitions for the foreseeable future.

No rival can compete with SuperSport’s coverage. Our viewers on DStv and GOtv can see all their favourite stars from the African continent dominating in leagues across Europe.

Don’t miss the 2020-21 football season on SuperSport on DStv and GOtv. Visit www.dstv.com and www.gotvafrica.com to subscribe or upgrade, and join in on the excitement. And while you’re on the move, you can stream matches on the DStv App.