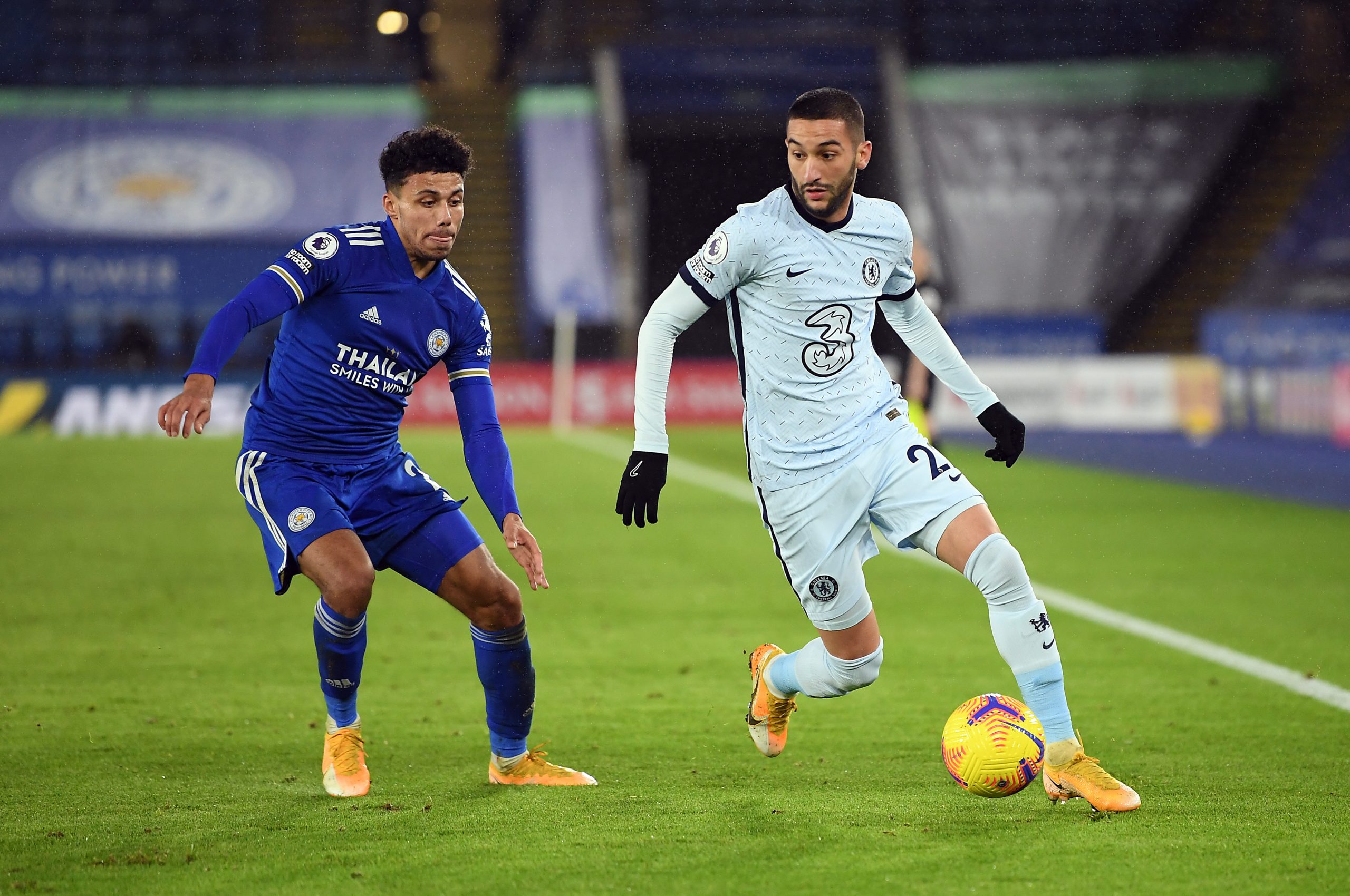 FA Cup Final: Foxes to give Chelsea the Blues?

The world’s oldest knockout football competition, the FA Cup, which will see Chelsea versus Leicester City meet at the iconic Wembley Stadium in London on the evening of Saturday 15 May 2021 live on the SuperSport Football on GOtv channel 131.

Chelsea, as eight-time winners of the FA Cup (most recently in 2018), will come into this clash with both the historical pedigree and the status as favourites, given the excellence they have shown across all competitions under manager Thomas Tuchel including the ousting of Manchester City in the semi-finals.

“We are very happy with the performance [in the FA Cup] and it will be a huge boost for our self-confidence and for our progression for our development because we arrived also with a young team and young players,” said Tuchel. “It’s important to have these experiences together and the most important now is to enjoy it today, let the players feel it.”

Leicester, meanwhile, have reached the FA Cup final for the first time in more than half a century and will be hoping to win the competition for the first time ever, having been runners-up no less than four times: 1949, 1961, 1963 and 1963.

“It’s amazing. The club have been waiting a long time to get to the final. I thought we deserved it,” said Foxes manager Brendan Rodgers. “It’s a massive achievement, but we have to be hungry and keep pushing. We’re embracing the challenge. It’s going to be a privilege to lead the team out in the final. I’m delighted for the players as they’ve shown that they’re constantly learning.”

Mason Mount – The Blues’ midfield dynamo has grown into a key figure this season, thriving both under former manager Frank Lampard and new boss Thomas Tuchel. The youngster’s passing range, energy and keen eye for goal make him a threat through all phases of play.

Kelechi Iheanacho – The Nigerian has scored four goals in the FA Cup thus far, making him the co-top-scorer for 2020-21. Iheanacho has been in brilliant form since the turn of the year and could be the difference between Leicester suffering another cup disappointment or lifting the trophy for the first time.

In head-to-head stats, Chelsea and Leicester have met in 118 matches across all competitions since the first clash back in 1905. The Blues have claimed 57 wins compared to 27 for the Foxes, while 34 games have been drawn.

The teams last met in the FA Cup last season, with Chelsea winning a quarterfinal clash 1-0 at the King Power Stadium in June 2020. Ross Barkley netted the decisive goal for the Blues, who went on to reach the final but lost to Arsenal.

Thomas Tuchel v Brendan Rodgers – Both managers will be hunting their first major trophy in English football. Tuchel’s tactical approach, which is all about control and discipline, may see Rodgers adopt a counter-attacking set-up which plays to their speed and directness.

Thiago Silva v Jamie Vardy – Two veterans of the game will be set for a key battle which will go a long way in deciding this clash. If Vardy can use his pace and movement to drag Silva out of position, then the likes of James Maddison and Kelechi Iheanacho could benefit.

N’Golo Kante v James Maddison – Kante’s energy and enthusiasm are tough to get around, but Maddison has the intelligence both on and off the ball to find space and influence play, with Leicester hoping he can pull the strings in attack.

No rival can compete with SuperSport’s coverage as viewers on GOtv can see all their favourite stars from the African continent dominating FA Cup pitches across England. Don’t miss the 2020-21 football season on SuperSport on GOtv. Visit www.gotv.com to subscribe or upgrade, and join in on the excitement.