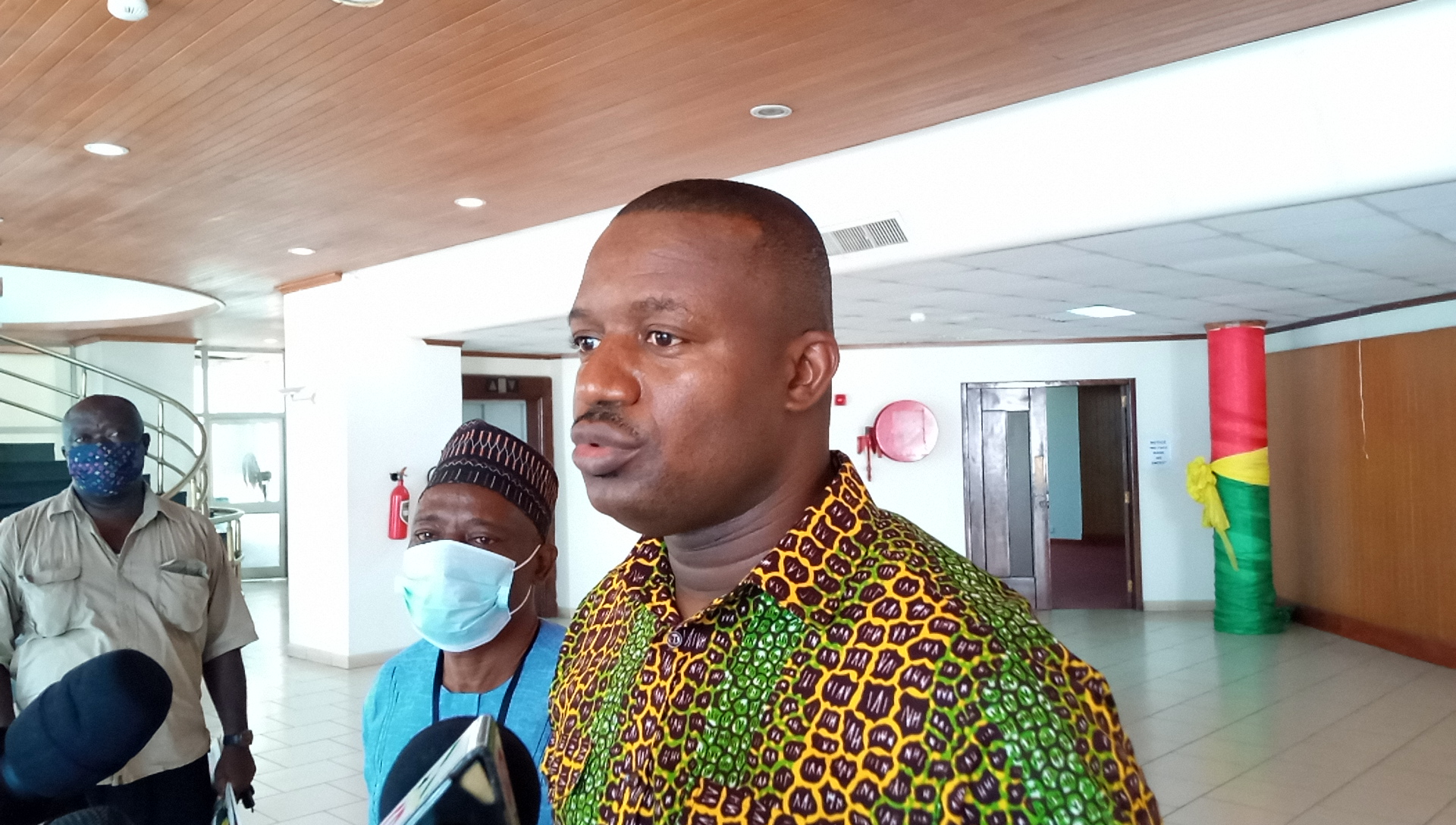 The Minority side in Ghana’s Parliament has claimed that judgement debt awarded against Ghana in the cancelation of an emergency power plant agreement with GPGC of China, could have been avoided if the President Akufo-Addo led government had listened to expert advice.

A ruling contained in a 194-page judgement by the International Court of Arbitration, has ordered the Government of Ghana to pay the full value of the early termination of the power agreement amounting to 134 million dollars. In addition, the state is supposed to pay an accrued interest of 30 million dollars and also pay a rate of 6 months Libor, 3.3 dollars of the cost in relation to the arbitration. When all that is put together, it means that the state is paying about $164 million dollars.

According to the group, the illegal termination of the contract by the then Minister against all odds, smacks of incompetence and lack of respect for the sanctity of contracts which could scare away potential investors in that sector.

“This abrogation really demonstrates the lack of respect for the sanctity of contracts and has the potential of scaring away investors. We equally note from the 194-page judgement that the haste with which the former minister of energy, Mr. Boakye Agyarko terminated this particular agreement against expert advice from the PPA Committee is largely responsible for this embarrassing development that has dented the image of Ghana and the standing of Ghana internationally.”

The group made this known at a press conference in Parliament addressed by the Member of Parliament for Yapei Kusawgu, John Abdulai Jinapor on behalf of the Minority Group in the wake of the news of a possible loss of state funds to service this judgement debt.

He said, “This ruling that comes in the wake of a struggling economy, which is already chocking with huge and unsustainable debt will only contribute largely to the suffering of the ordinary Ghanaian and also jeopardize our future international agreements.”

Mr. John Jinapor, who was a leading member of the Energy Committee in the seventh Parliament, alleged that, the state could have saved itself $146 Million if the Minister had opted for a settlement termination.

“It is clearly stated [in the judgement] that ‘if the Minister and the state had opted for a settlement termination, we would have paid a maximum of 18 million dollars.’ What it means is that the state would have saved a whopping $146 million. On the contrary, this government decided that they will terminate the agreement against all expert advice; against advice from the Minority; against advice from civil society and today we are saddled with a $164 million debt we have to pay,” he lamented.

Adding that, “This is unfortunate because on the 13th of March, Mr. Boakye Agyarko wrote a letter terminating that agreement under very bizarre circumstances. And even more surprisingly, of late he has sought to justify that action with a so-called cabinet decision. If cabinet tells you to terminate, there are laid down processes and procedures.”

The NDC Minority Group in Parliament says it is disappointed in the Akufo-Addo led Government and has therefore served notice that it shall use whatever legitimate processes and means possible, including Parliamentary processes to ensure that those responsible for the possible financial loss to the state are held liable for their commissions and omissions.

“So, we wish to state that we are highly disappointed in this development. It is becoming obvious that the Akufo-Addo led government has failed Ghanaians. Not only has it failed to live up to its promise, it has brought the energy sector on its knees with crippling debts running into billions of dollars due to inefficiency, managerial incompetence, and unparallel corruption.

“Those responsible for this avoidable judgement debt and financial loss to the state must be held liable and punished for this crime against the state. It cannot be business as usual. We cannot gloss over such gross negligence and misconduct on the part of government officials whose duty it is to serve the interest of the state and not their parochial interest.”