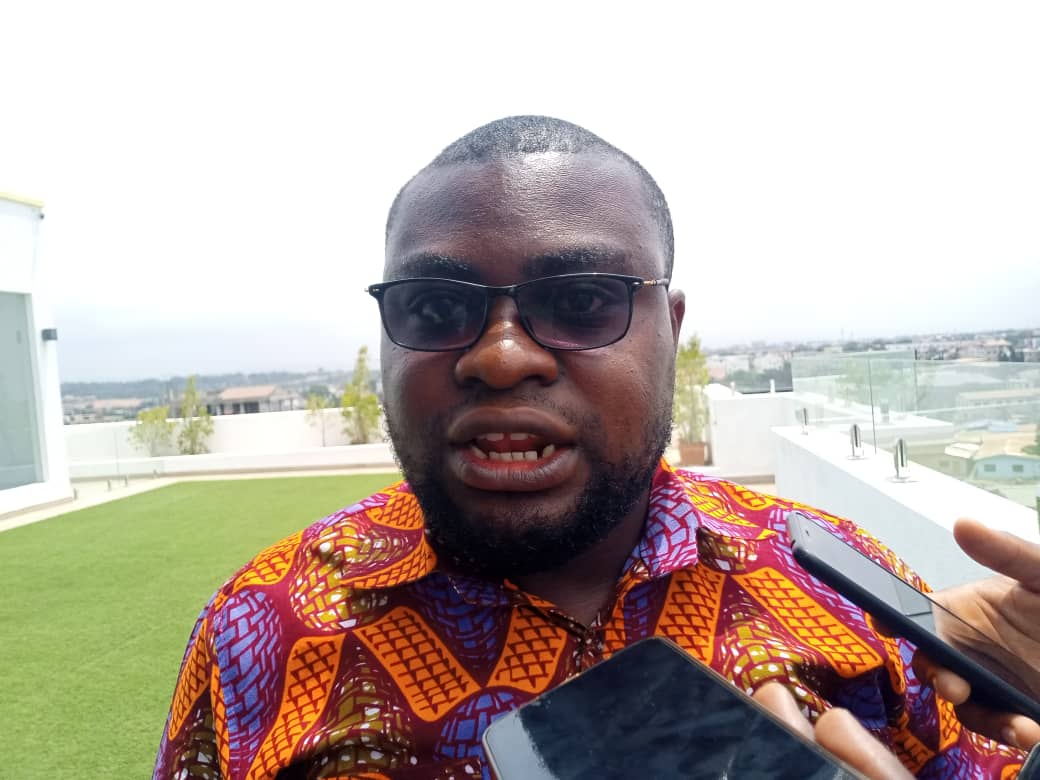 The First Vice President of the Ghana Real Estate Professionals Association (GREPA), Kofi Adabor Ofori-Amanfo has called for a national dialogue to find pragmatic ways to reduce the housing deficit which continues to widen despite the springing up of many high rising semi-detached apartments in the country.

Speaking in an interview at the sidelines of the Media Launch of the Second edition of the Africa Real Estate Conference and Expo (ARCE 2022) which would be held in Accra at the Labadi Beach Hotel from the September 12 to September 16 2022, the First Vice President urged Ghanaians to reconsider their taste in housing preferences in order to reduce the country’s yawning housing deficit which is currently pegged around 2.7 million.

“Looking at what we are facing as a country we should start a conversation of people really understanding the fact that you don’t need a three bedroom house or a five bedroom house when you are starting life… we need to look at all those things and that is what is going to help us,” said the Board Chairman.

Many Ghanaians have been classified as anti-high rising semi-detached apartments as against acquiring their own plots and building their own three to five-bedroom houses even in unserved communities without the basic social amenities.

According to the First Vice President of GREPA, most Ghanaians want to go around their houses because of pride and because of dignity, and have refused to patronize the semi-detached properties which have already been provided on the market.

“A lot of Ghanaians do not want high rise structures. Every Ghanaian currently is looking at having his own compound where his kids will play; for him to go 360 around his own house.

“But I think that if we look at the youthful population that we have, we should start driving them to take up apartments that are already existing in the market so that when they graduate from their youthful age, they now move to town houses. When we are able to regulate the market like that, that is what will help,” he argued.

Mr. Ofori-Amanfo further indicated that any intervention which will attempt to address the current housing deficit in the country must start with the modification of the housing taste of Ghanaians.

“It starts from the beginning, our taste. Why should you have a problem staying in a two-bedroom semidetached. You know there are a lot of semi-detached properties that people are not buying because he goes just 180. He wants to go 360.

“I want us to touch the basics not just moving to the price and other things. Why are people not buying them? Because they want to go around their house; because of pride, because of dignity. But if we all start a conversation and we know that it is all about getting shelter, “he observed.