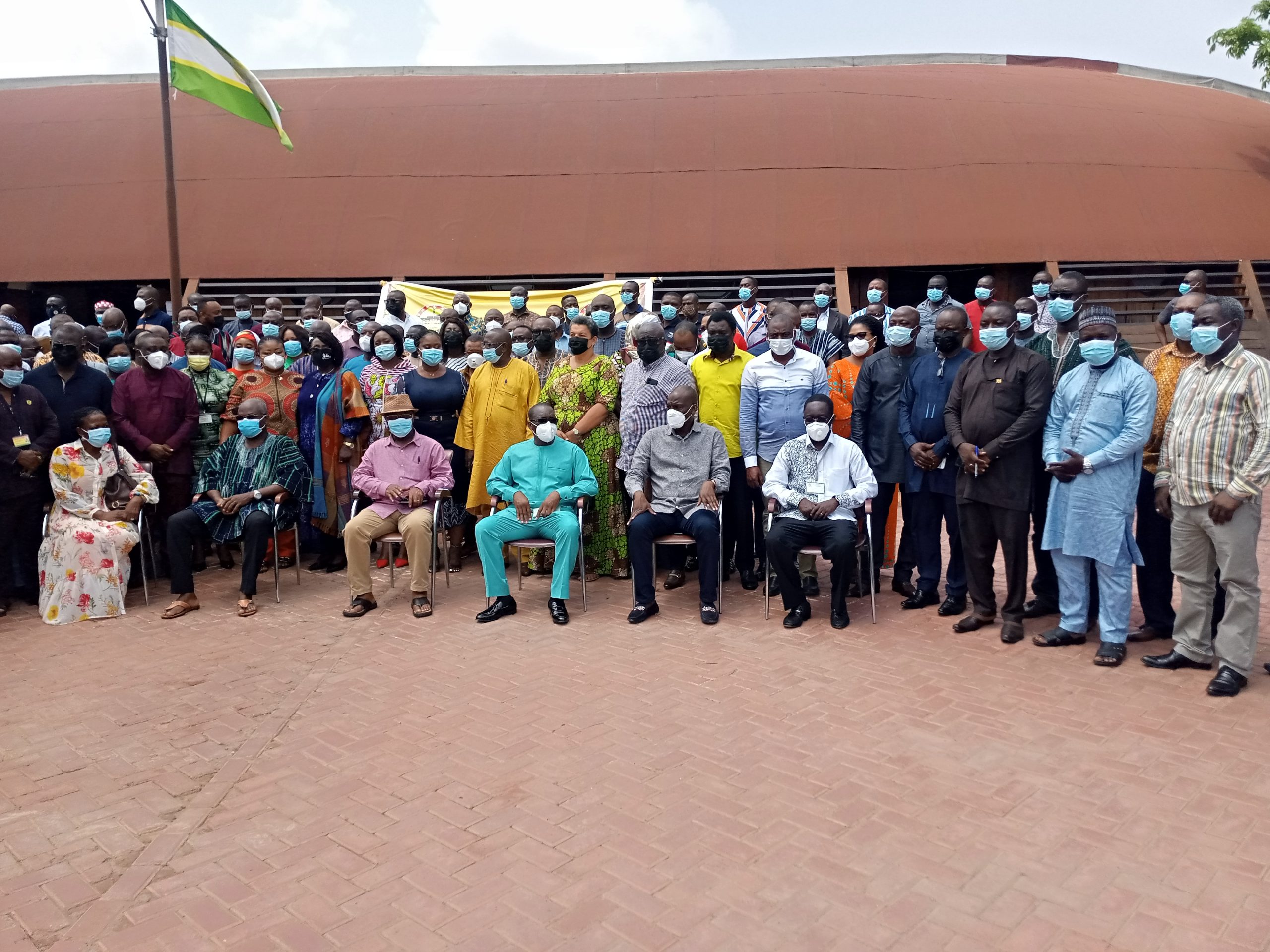 The Speaker of Ghana’s Parliament, Rt. Hon. Alban Sumana Kingsford Bagbin, has advised the newly sworn in Legislators of the Eighth Parliament of the Fourth Republic of Ghana to get a clear understanding of the Standing Orders of Parliament since it is the interpretation of the rules and practices that govern the House.

He urged the Law makers to make the Standing Orders and the Constitution of the Republic of Ghana the most important documents in their journey through Parliament for the next four years of their mandate as representatives of their constituents and as legislators.

Rt. Hon. Speaker Bagbin himself rose through the ranks as a Minority Leader, Majority Leader and a Second Deputy Speaker during his seven-year term service as an MP before being elected as the Speaker of the Eighth Parliament.

According to the veteran former Member of Parliament for the Nadowli Kaleo constituency, the Speaker of Parliament has no power of his own per say, except for the powers the Standing Orders and the Constitution of Ghana grant him.

He said, not only does the powers of the Speaker derive from the Standing Orders and the dignity and aura of the House, but also from how fair and impartial the Speaker is in the interpretation and application of the rules and practices of the House.

“It is important for all to know that the Speaker has no power other than what is given to him or her by the Parliamentary Law exclusive and the House. I therefore expect every member to have an open mind, observe and comply to the rules of procedure and abide by the values of Parliamentary practice both at plenary and committee meetings,” he observed.

The Rt. Hon. Speaker Alban Sumana Kingsford Bagbin made these remarks in a keynote address delivered at the orientation and induction seminar for Members of the Eighth Parliament held at the Aqua Safari Beach Resort at Ada in the Greater Accra Region.

Some 123 new Members of Parliament are undergoing these training programme expected to bring them up to speed with the rudiments of best Parliamentary practices and the foundations of the laws undergirding the performance of their duties and responsibilities among others scheduled to take place on Saturday, February 6 to Monday, February 8, 2021.

The Majority Leader, Osei Kyei-Mensah-Bonsu, who is also one of the longest-serving MPs, reminded the new MPs of their mandate including the functions of Representation; Legislation and Oversight of the Executive among others.

The Minority Leader, Haruna Iddrisu on his part, challenged the new law makers to join ranks with the Speaker and Leadership in setting a new paradigm for the conduct of Parliamentary duties and responsibilities.