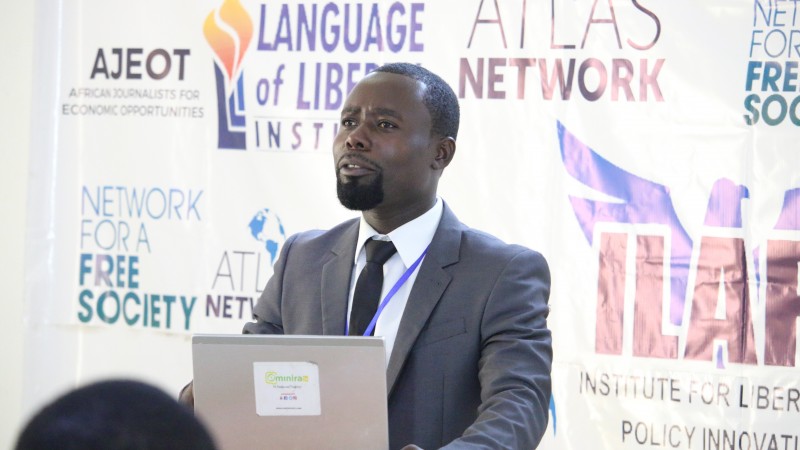 An appeal has gone out to President Nana Addo Dankwah Akufo-Addo, to limit the size of his government by appointing not more than 70 Ministers and Deputy Ministers in his second term in office.

“We, at ILAPI-Ghana also suggest you cap the number of Ministers to 70, without appointing any Regional Minister from Parliament. This, we believe will allow the Regional Ministers much time to administer their duties at their respective Regions,” a press statement from the Institute for Liberty and Policy Innovation (ILAPI) read.

According to the statement, the blotted size of the Government which characterized President Akufo-Addo’s first term in office from January 2017 to January 2021, did not have any useful impact on the economy and the lives of the people. But rather, it made matters worse for the ordinary taxpayer.

“Big government of over 110 ministers and other uncountable number of appointees did not have any measurable impact on the economy. It rather led to wasteful resources of taxpayers’ contributions. Big government also uses the power to make some people better off at the expense of others. They enjoy privileges, immunity and pass deals to enrich themselves.”, it said.

“Big government is the big enemy to prosperity. Putting an end to big government would stop the cumbersome and prickly tax system and borrowing. It will also end the diversion of individual hard-earned income into too many political decisions by giving it to people who lose nothing when funds are administered wrongly.”