BREAKING NEWS
08:32
Home ParliamentNews360 Motorists and Cyclists to be Jailed for causing Death to Unborn Babies 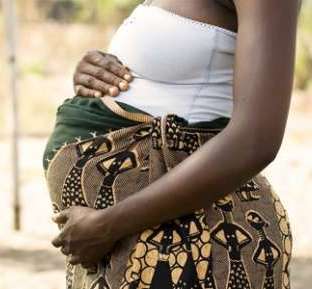 However, the dedication and commitment of the Speaker of the Seventh Parliament, Professor Aaron
Michael Oquaye, working together with the Leadership of the House to break the jinx finally paid off
when the House succeeded in moving and adopting a motion which has now paved the way for this to
happen.
The ROAD TRAFFIC (AMENDMENT) ACT, 2020 is the first Private Members Bill to be passed in the Fourth
Republic of Ghana.
Source: Clement Akoloh||parliamentnews360.com