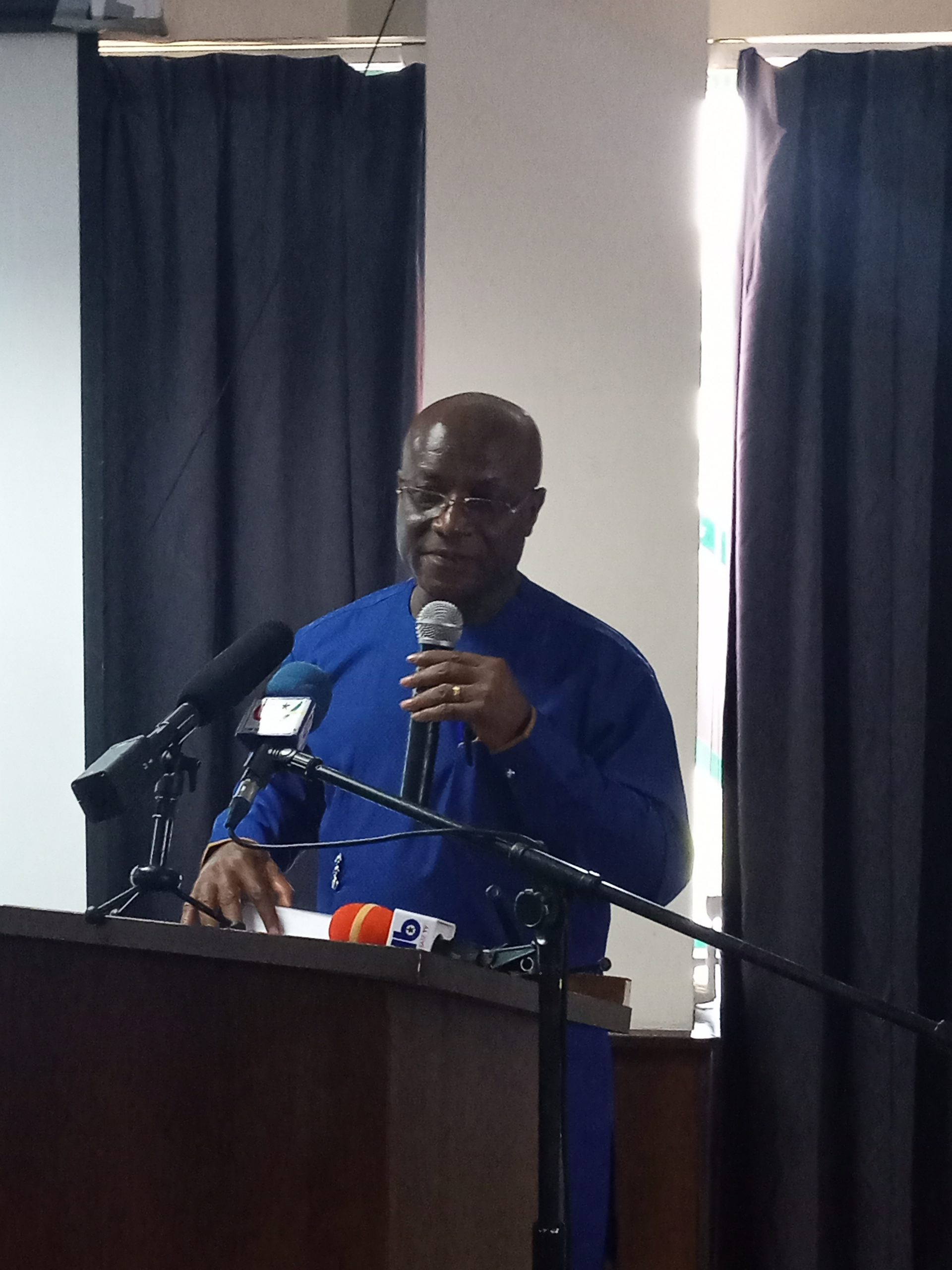 Ghana’s Minister for Parliamentary Affairs, Osei Kyei-Mensah-Bonsu, has been advocating for some key
reforms in the West African country’s governance architecture including a complete overhaul of the
Fourth Republican Constitution which was birthed after the last Military intervention by the late Ex-
President Flt. Lt. Jerry John Rawlings who transitioned to the other side of the world a few days ago.
According to the Minister who doubles as the Member of Parliament of Suame in the Ashanti Region, as
well as the Majority Leader and Leader of Government Business in Parliament, having experimented
with the 1992 Republican Constitution for the past two decades and a half, “There is a need for a holistic
review and not just tinkering with the 1992 Constitution.”
While he called for a minute silence to pay respect to the memory of the late President Rawlings who
successful transitioned the country from a military regime to a democracy, the Minister for
Parliamentary Affairs observed that there was a groundswell of opinion for reforms on emerging
matters in the country’s democratic Governance that require national reflection, and a wholesale
constitutional review.
“There is gradual groundswell of opinion for reforms in the internal organization of political parties. The
issues are structural and call for amendments to the constitutions of various political parties. Also to be
mentioned is electioneering campaign funding as well as many other thorny issues which require
amendment to the Political Party Law.
“We may want to introspect on the upward ceiling of the number of Justices of the Supreme Court; the
position of Regional Tribunals; the optimum number of seats in parliament; the choice of the Speaker of
parliament, whether or not he must be a sitting member of parliament; the composition of the
Executive, whether we should continue to have the hybrid system; whether presidents have to submit
names of nominated for vetting in all cases, including, in particular, when ministers /deputy ministers
are to be reshuffled; the optimum number of ministries to create; the optimum numbers of ministers to
have; the appointment of the commissioners of the Electoral Commission;
“whether or not MPs can serve on Boards of public corporations and state enterprises; the ability of
parliament to initiate and pass bills; the composition of the Council of State; the role of the Council of
State in our governance architecture; the role of the Attorney General; the composition and role of the
National Development Planning Commission; the composition of the National Security Council; the role
of the constitutional creatures such as NCCE,CHRAJ, Media Commission; the declaration of assets; the
role of the Auditor –General and last but not least the Transitional Provisions,” he said.
Mr. Osei Kyei-Mensah-Bonsu made this known in his remarks at a Working Dialogue with Religious
Leaders in the country and the National Media Commission organized by the Ministry of Parliamentary
Affairs towards the upcoming December 7 elections to engender, peaceful, transparent, free, fair and
credible elections.
The programme which hosted for the first time together, Religious Bodies and the National Media
Commission under one roof, both of who are direct channels of communication with the citizens to
deliberate on the impending Presidential and General elections, was held under the theme: “Towards
Democratic Elections in December 2020: The Perspective of the National Media Commission and
Religious Leaders”.

The Minister urged the religious organizations to use their pulpit to preach and teach their followers on
the tenets of their faith and morality, including praying to God for direction in the choice of God-fearing
and morally upright leaders, and for the Media to inform and educate the citizenry, in order to make
informed decisions and choices about leadership that will add value to the national development
agenda.
Some of the religious leaders who were present at the programme disclosed that they were organizing
prayer and fasting period to seek the face of God for peace before, during and after the presidential and
parliamentary elections.
The National Media Commission used the occasion to announce the adoption of a new digital software
the Commission would be deploying to monitor the 2020 elections.
The new mobile application software known as Election Watch has inbuilt features to authenticate
videos and events about the elections. Once a random check is made on uploaded videos on the
platform, it would reveal real time information of the video, exact time it was taken and the location
where the video was taken for quick authentication.
The platform is currently being introduced to stakeholder institutions in the elections after which it
would be made available to the rest of the public.
Source: Clement Akoloh||africanewsradio.com