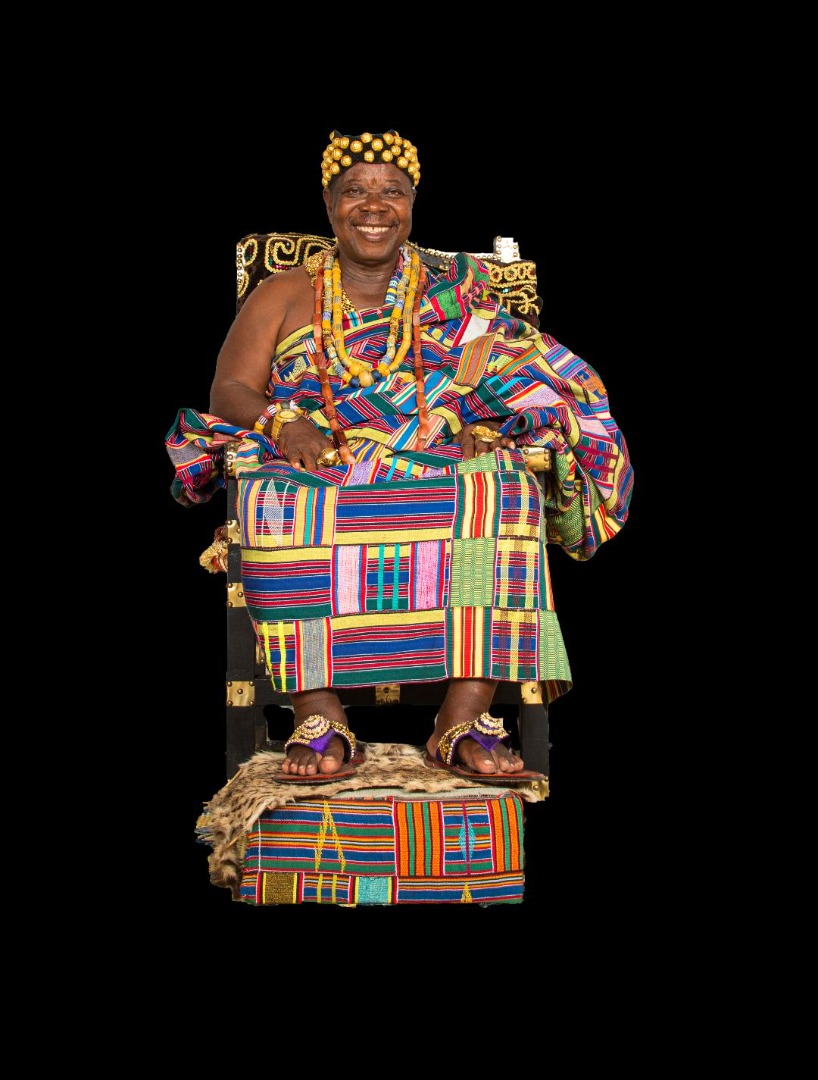 The date for the final funeral rites of the late Paramount Chief (Konor) of the Agotime Traditional Area, Nene Nuer Keteku III, has been officially announced.

A news release issued on Sunday and signed on behalf of the Agotime Traditional Area and the Funeral Planning Committee by Elvis Ativoe, said, the funeral of His Royal Highness Nene Nuer Keteku Ill, will officially commence on Friday November 12 through to Sunday November 21, 2021 at Agotime Kpetoe in the Volta Region.

“The funeral will span a period of 10 days with series of customary and traditional activities by all 37 towns and villages of Agotime, Ghana and Togo,” the release stated.

It said as part of activities and in line with the status of the Paramount Chief, “the “grandest” firing of musketry in recent memories by War Lords of Agotime will take place on Friday 19th November 2021 at 9am at the E.P. JHS Park, Kpetoe.”

This will be followed by a royal funeral and burial service on Saturday, November 20, 2021 at the same venue and time.

The funeral is expected to attract Government Ministers, Members of Parliament (MPs), Chiefs and Queen Mothers from around the world, as well as Citizens, and friends of Agotime from the diaspora.

In line with custom, the late Konor will be laid in State for three days.

Public viewing of his remains by “dignitaries” will start from Friday, November 19, 2021 at 9am under strict traditional protocols.

“As Custodian of Ewe Kete, his regalia will include a 425-year-old piece of Agbamevor (Kete) from the Royal Heirloom of the Akumase Clan of Agotime. As one of the only three (3) Konors in Ghana, his funeral will also re-ignite traditional ties and bonds with the Klos and Avatimes,” the release noted.

It advised Citizens, Sympathizers, Tourists and Visitors who intend to participate in the funeral to dress appropriately in line with the customs and traditions of the Agotime people.

The released assured that there would be strict compliance to COVID-19 protocols in all the activities.

The late Nene Nuer Keteku’s reign span a period of 58 years. He is credited for his pivotal role in the area’s development and his attention to the welfare of his people, who are part of the Dangbe ethnic groups in the country.

Known in private life as Wisdom Senyo Akuffo, Nene Nuer Keteku III was installed as Konor of Agotime in 1962. He was an educationist and contributed to tourism development in the Volta Region with specific interest in the Kente industry and that earned him UNESCO’s Custodian of Ewe Kente Cloth Award.

He also received a Gold Plate Award from the Ghana Revenue Authority (GRA) for being a development partner in trade and industry. He passed on, on June 4, 2020, at the age of 76.