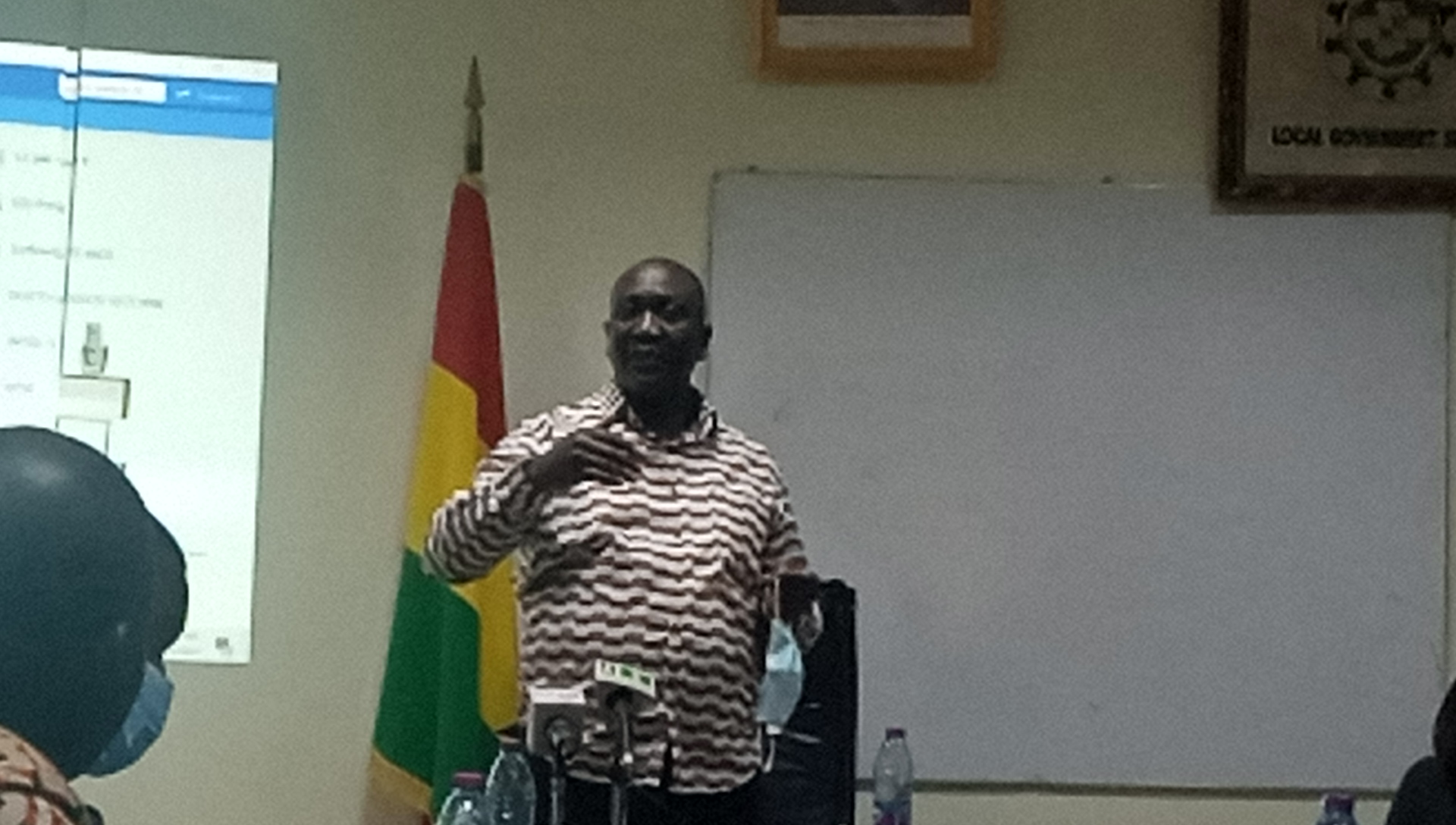 The National Media Commission (NMC), in collaboration with the media, is preparing to deploy a special
Mobile Application to monitor the upcoming Presidential and Parliamentary Elections in December