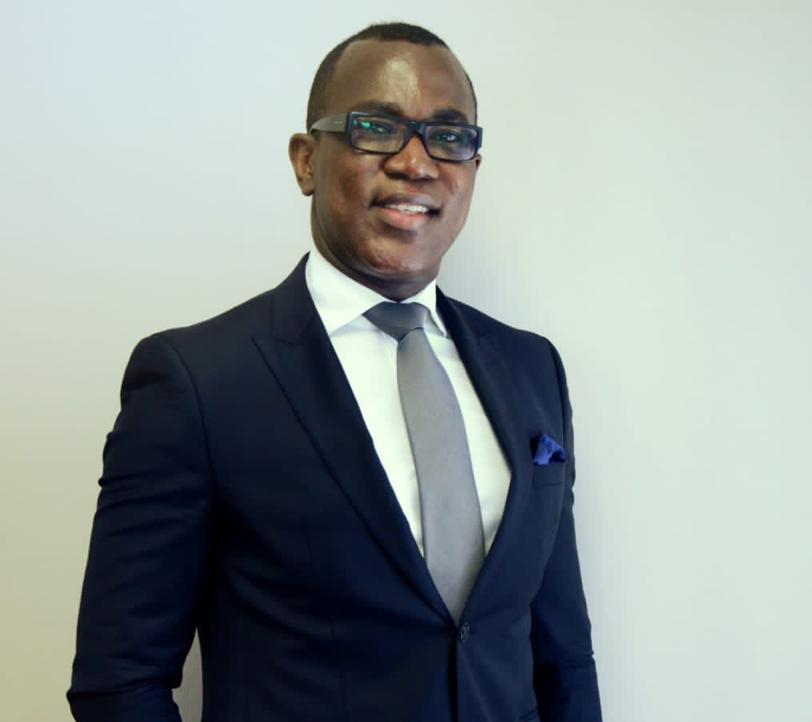 PABF calls for US Dialogue Towards Sudan Elections

…Sanctions could breed political instability
…need to address increasing military coups in Africa at the root cause.

The Chairman of the Pan African Business Forum – a grouping of like minded African democrats, entrepreneurs, professionals and intellectuals who seek to contribute to Africa’s socio-economic renaissance within the framework of multi-party democracy and economic liberalism – has recommended to the United States government that engagement is the best strategy it should adopt in tackling the political situation in Sudan, rather than the confrontational stance it is now planning to take in the form of sanctions against the country’s current leadership.

Dr Ladislas Prosper Agbesi, a citizen of the Benin Republic who is domiciled in South Africa, and who co-founded and leads PABF recommends that America’s Biden administration should support the ongoing Sudanese transition plan towards free and fair elections scheduled for 2023.

To this end he suggests that the US Senate should invite representatives of the Sudan Soveriegnty Council, which comprises of both military and civilian members working together, to America for talks, with a view to establishing a framework for credible national elections following the time table already established.

Dr Agbesi asserts that this is the way to ensure that narrow interest groups, both local and foreign who regularly try to forment political instability within which they can illegally exploit the country’s vast natural resources, do not succeed. He notes that “through the transitional civilian–military Sudan Sovereignty Council, the civilians and military members of the council have achieved unity, peace, democracy, stability, justice and harmony between all people of Sudan both civilians, military and armed groups.”

A formal correspondence to the US Senate’ Foreign Relations Committee from Dr Agbesi on behalf of PABF argues that : “General elections are scheduled to be held in Sudan in July 2023. A constitutional convention is expected to be held before the end of the transitional period to draft a permanent constitution that should define the form of government and electoral system. Prior to considering any sanctions against the Sudan military authorities and taking any decisions, the Pan African Business Forum would like to propose and plead with the US Senate (Foreign Committee) to consider initiate an urgent meeting with the Sudan Military Authorities by extending an invitation to the Sudan Military Authorities to travel to the USA (or holding a virtual conference) and make an appearance before the US Senate (Foreign Committee).

“ The Pan African Business Forum firmly believes that based on the above findings, it will be too premature for the US Senate (Foreign Committee) to impose sanctions on the military authorities of Sudan. Such decision could fuel and trigger more unrest and instability in Sudan in particular and the Nile region in general, and thus compromise on the very democratic values and beliefs practiced by the Biden – Harris Administration.”

The Pan African Business Forum consequently has made the following recommendations to the US Senate (Foreign Committee):
• No Sanction: Not to proceed to imposing sanctions against Sudan Military Authorities.
• Motive for instability: the US Senate (Foreign Committee) should set up a Special Independent Task Team that will conduct an investigation on the ground in Sudan, which team shall be vettoed by the USA and the UN.

The main mandate of the team will be to investigate the source of the conflict between the two parties.
• Dialogue between US Senate and Sudan Civilian and Military Authorities: The US Senate (Foreign Committee) to resort to dialogue and consultations with both parties, the Sudan Military and Civilian authorities.

Such dialogue would require for the US Senate (Foreign Committee) to actively engage with the Sudan military authorities and civilians’ authorities and hearing their arguments either through inviting them to the USA.
• Free and fair election (2023): The US Senate (Foreign Committee) shall be actively involved in the organization of the Sudan 2023 election by ensuring that elections are free, fair and reflect the will of the Sudanese people. Such involvement would require for a team of international observers to be sent on the ground to monitor elections and provide the financial means if required.

Importantly PABF’s stance is underpinned by the fact that while military coups are on the rise in Africa, they are primarily because democratically elected leaders are increasingly descending into authoritarism, ignoring national constitutions, the rule of law and human rights in the process, even as they embrace corrupt practices to enrich themselves, family and friends while the general populace suffers increasing economic deprivation. Therefore there is the need to address the problem at its cause rather than just the coups that are its effect.

Warns Dr Agbesi: “Disbeliefs of the benefits of a democratic society is increasingly growing amongst many Africans who collectively are ceasing to believe elections can deliver the leaders they want or they voted for. Thus, there is an urgent need to renew and reignite the belief democracy can deliver for Africans.

However, if these problems still being cited by those that initiate coups (mostly military) to justify coups continue to prevail and worsen in today’s African democracies, then the temptation to try something else will continue to be dangerously seductive, both for coupists and citizens alike.”

Interestingly he points to a similar situation developing in his home country Benin Republic where: “The Benin parliamentary caucus post April 2019 Benin parliamentary election and post Benin April 2021 national election did not represent the majority of the Benin people because of the attitude and position of the current government to govern and rule Benin by means of fraudulent, illegitimate, illegal and unlawful manipulation of Benin laws and constitution, which has resulted in a systemic exclusion of all opposition parties and leaders not participating in Benin elections both parliamentary and national.

The last presidential election held in April 2021 was a total mess because of the killing of peaceful unarmed civilians and protesters by Benin law enforcement agencies and military that took place for the first time in the history of Benin and the election was done without any of the opposition leaders’ political parties being represented at the 2021 Benin national election. All the opposition leaders of Benin are either in jail without a fair trial or have been forced into exile by Patrice Talon regime.

The economy of the country is controlled by businesses and companies owned and controlled by President Patrice Talon and his associates (friends, family and business partners) from Benin port management, cotton trade, farming, border controls, airport management just to name a few, which network is used as a catalyst for the trafficking of drug, counterfeit goods and illicit trade for the benefit of Patrice Talon and his corrupt officials.”