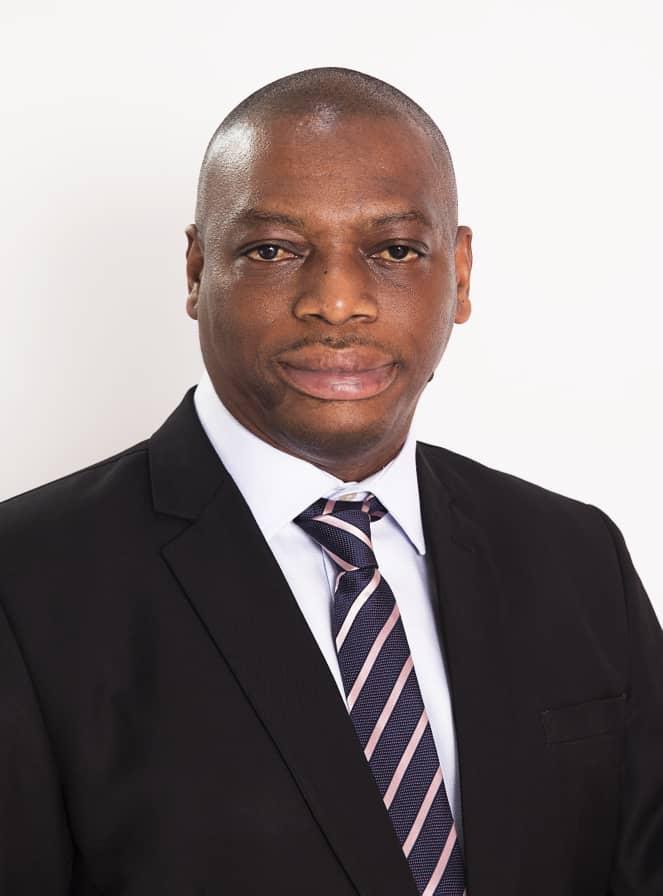 The Member of Parliament for the Kwadaso constituency in the Ashanti region, Dr. Kingsley Nyarko, has joined his voice to the raging discourse on the plight of the two Ghanaian Rastafarian teenagers who have been denied admission to the Achimota Senior High school because of their dreadlocks which is claimed to be a symbol of their Rastafarian religion.

The school authorities want the two teenagers, Tyrone Marhguy and Oheneba Kwaku Nkrabea, who were posted to the school through the Computerized School Placement System (CSPS), to shave off their hair to conform with the school’s rules and regulation before they could be admitted.

The MP for Kwadaso who is a well reputed academician, has thrown into the national discussion bowl some thought provoking questions and suggestions which he believes should guide the discourse on the subject matter going forward.

“First, does the wearing of dreadlocks or the nature of one’s hairstyle affect their academic performance or whether there is a correlation between the independent and outcome variables? Second, does the wearing of dreadlocks have health, societal or economic consequences? Third, what is wrong if a child wears dreads?” the MP for Kwadaso further quizzed.

In the ensuing debate on the matter on both the traditional and social media, and even in the Parliament of Ghana, mention has been made about the infringement on the fundamental human rights of the teenagers to access education and accusations of discrimination against them on the basis of religious beliefs as against the obligation of the management of the school to insist on the strict application of its rules and regulations.

Below is the full article By Dr. Kingsley Nyarko, MP, Kwadaso

After the rejection of the two dreadlocks wearing children by the Achimota school authorities a few days ago, educationists, civil society, parents, religious leaders and some other members of the population have taken different positions during debates and political discussions.

Whilst a section of the population agrees with the decision of the school, others disagree with it. I think that, this development, is healthy, and might lead to progress in our schools if well addressed. In most cases, societal progress or reforms or revision of laws and practices takes this form.

Article 25 (1) of the 1992 Constitution of Ghana provides access to education for all. It reads, “All persons shall have the right to equal educational opportunities and facilities and with a view to achieving the full realization of that right. Article 25 (1)(b) states, “secondary education in its different forms ……..shall be made generally available and accessible to all by all appropriate means….”

The education sector plan (ESP) 2018-30 also identifies 5 cardinal principles needed to bring improvements in educational standards in the country. These principles are equity and access, quality, relevance, effectiveness and efficiency and sustainability. Equity and access ensure that we make it possible for all to receive education in order to fit functionally and productively in our society.

The Sustainable Development Goals (SDG), goal 4 has this “Ensure inclusive and equitable quality education and promote lifelong learning opportunities for all.”

In reference to the matter under consideration, Article 14 (1)(e) is often quoted by those who agree with the position of the school authorities. It states, for clarity, except “For the purpose of the education or welfare of a person who has not attained the age of eighteen years.” By inference, it means that if the child is eighteen years or more, they would probably have access to the school. This constitutional provision is somehow deficient since it can’t be applied effectively in all instances relating to the matter under consideration.

I’m of the respectful view that, in dealing with this matter, we must be legally, contextually, culturally and empirically minded. It’s not our opinions that matter, but rather verifiable truths or empirical findings. Societies don’t grow via unverified opinions, but by empirical evidence or science. I suggest that this is done to bring finality to the matter. In doing that, we need to address the following questions:

These are the information or data we need before we can convincingly and persuasively come to a reasoned conclusion.

If we allow emotions and unverified rules and regulations to lead us in such discussions and debates, we might miss the point and lose our way.
After the August 5, 2020 ruling in Jamaica where the Supreme Court directed that the 7-year-old-girl may cut her dreads if she wants to be admitted to the Kensington primary school, but after societal uproar; the prime minister indicated that there was the need to review their education Act to respond to modern and cultural needs.

Prime minister Andrew Holness, after the ruling said, “Its time to review and amend the Education Act to reflect a modern and culturally inclusive position that protects our children from being barred from any educational institution on the basis of wearing locks” (Washington post, 2020). This means that the prime minister recognizes the need to make their laws and other related rules to reflect the demands of the times.

I think the time has come, either coincidentally or by design for us to boldly confront existing rules, conventions and laws with the view of amending them where appropriate to ensure that our country, especially institutions become more relevant in relation to societal and global dynamics.

I’m not despising laid down rules and regulations intended to shape and regulate behavior to maintain discipline in our schools and other institutions; I’m not. My position is that since laws and rules are not meant to be static but dynamic and living, their applications must be carefully and cautiously applied, and must be empirically, culturally and legally driven.
Let’s be more interested in cultivating minds than cutting hairs.
God bless Ghana!!