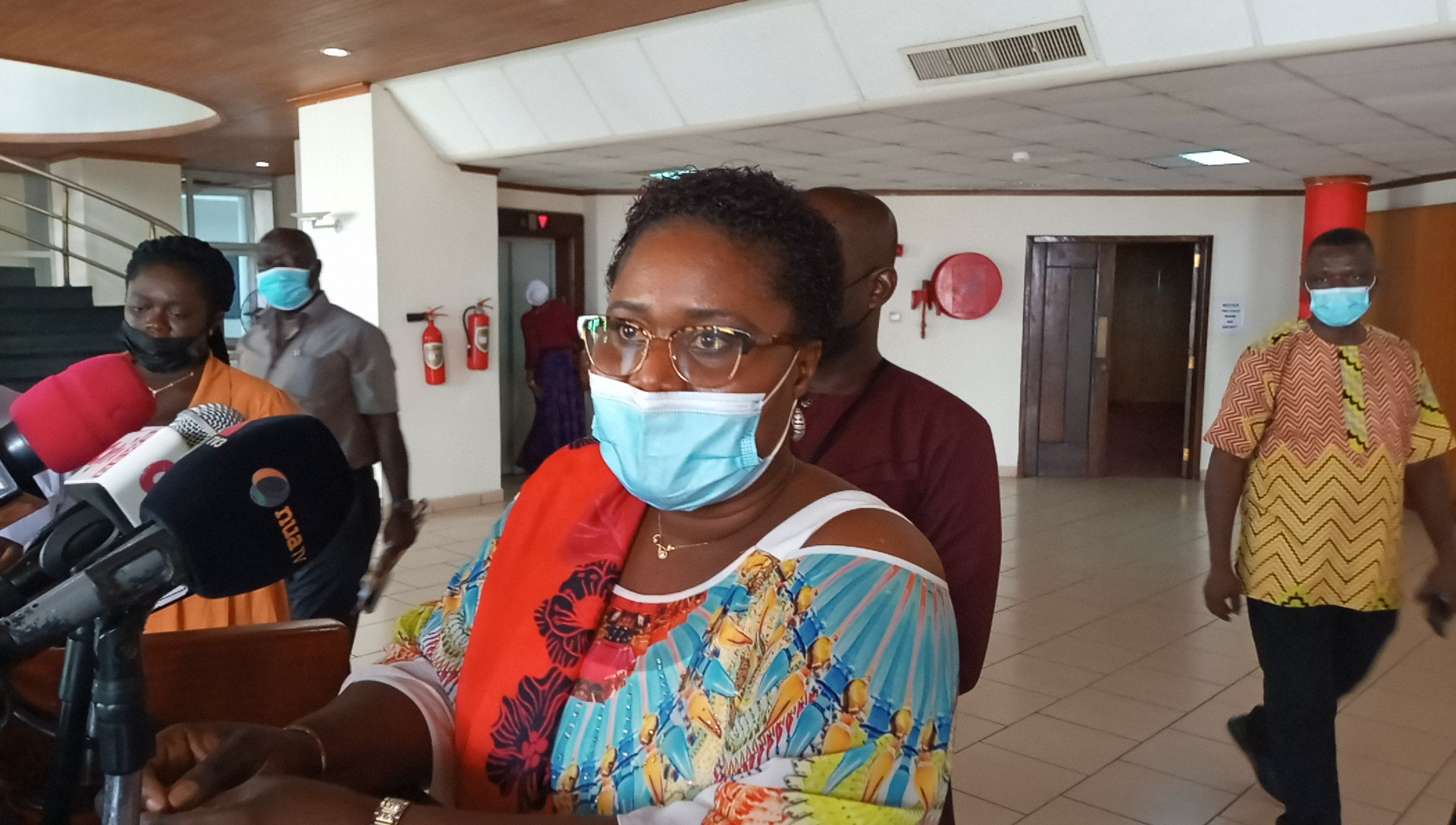 The Member of Parliament for the Jomoro Constituency in the Western Region of Ghana, Dorcas Toffey, has called on the government to consider re-opening the land border crossing between Ghana and its neighboring country La Cote D’Ivoire to restore economic activity to the people.

According to the MP, the continuous closure of the international entry points in her constituency at key locations such as Elubo, Jaway Wharf, New Town, Ellenda Wharf and other border towns in the country is having negative economic repercussions on the people.

President Nana Addo Dankwa Akufo-Addo, caused the closure of the country’s borders by Executive Authority since March 22, 2020 as a mitigating measure against the spread of the COVID-19 disease which was then threatening the safety of the people in Ghana and around the world because of the rapid infection rate of the virus.

Though the current number of infected people keeps increasing, and now at a record number of 86,465 confirmed cases, with 4,866 active cases and 647 deaths as at March 09, 2021 per official records she quoted from the Ghana Health Service website, the MP for Jomoro averred that it was no longer economically sustainable for members of her constituents to continue to endure the land border closures for almost a year now.

“Mr. Speaker, these borders serve as the main sources of income and general economic livelihood for the inhabitants of the aforementioned towns. Almost all socioeconomic activities within these towns and their environs are organized around the borders.

“The extended closure of these borders has impacted negatively on the good people of Jomoro. Whiles we are keen to protect our citizens from the pandemic, we are ignoring the very essence of the economic lives of our people. This is causing a lot of devastation on the local economy and especially the quality of lives of majority of people in the Jomoro Constituency,” she said.

According to Madam Dorcas Toffey, the prolonged closure of the borders in her Constituency has brought some harsh economic challenges to the people including: collapsed businesses due to extremely reduced patronage of goods and services; loss of capital due to expired products in shops; hunger and depression among others.

She argued that it was not justifiable for the land border crossings to remain closed when the average number of people who come in and out of the country by air through the airport if far bigger. She therefore called on the President to do something about the situation as soon as possible, since the border towns in Jomoro are losing their socioeconomic benefits in addition to what symbolizes their very existence.

“Mr. Speaker, according to the British Broadcasting Corporation (BBC), an average number of 98,000 people enter Ghana through Kotoka International Airport every month since the COVID-19. On the other hand, the average traffic excluding inhabitants of the border communities who enter Ghana through the Elubo border, which is the main border crossing between Ghana and Cote D’ Ivoire per month was 4,000 every month before COVID-19.”