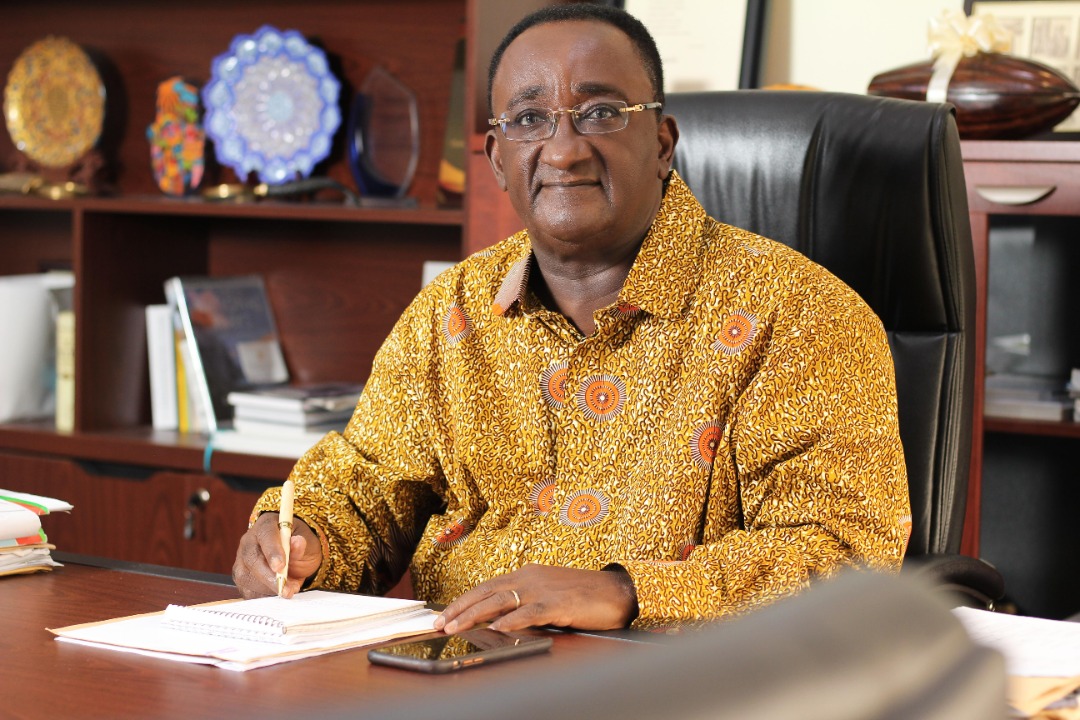 The NPP flagbearer hopeful, has expressed shock at the extent of damage reported in the news of the unfortunate incident of the explosion which occurred on Thursday, January 20, at Appiate in Bogoso, where scores of people have lost their lives with many injured and many other properties lost.

Dr. Owusu Afriyie Akoto who is the current Minister for Food and Agriculture, has sent his words of commiseration to the victims of the explosion and their families in a release issued by his team to console them and to ask for God’s intervention.

The release said, “The unexpected and sorrowful news of gas explosion at Appiate between Bogoso and Bawdie in the Western Region on Thursday, January 20, 2022 has left me in a state of shock and disbelief.