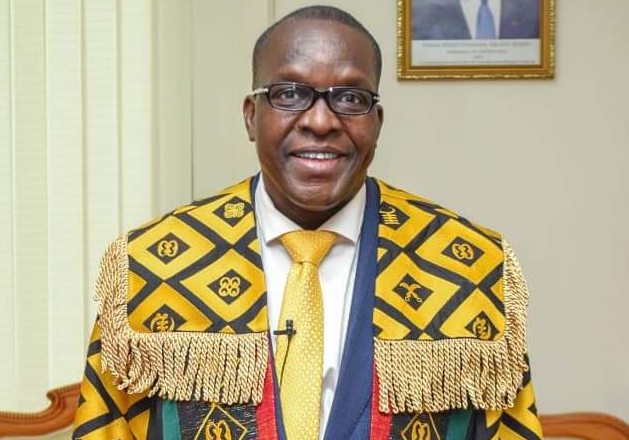 The Speaker of Ghana’s Parliament, Rt. Hon. Alban Sumana Kingsford Bagbin, has sent off Parliamentary Delegations to the Pan African Parliament (PAP) in South Africa and the ECOWAS Parliament in Abuja, with a task to go and fly high the flag of the country at the continental and the sub-regional legislative level.

The House, on Tuesday, March 16, 2021, approved the composition of the Membership of the ECOWAS Parliament based on the approved ratio of 138:137 due to the equal strength of the two major political parties with representation in Parliament.

According to the Speaker, Members of Ghana’s Parliamentary delegations have always been noted to perform very well in their duties. He therefore expects the reconstituted delegation to the two legislative bodies to continue in footsteps of their predecessors.

“Honourable Members, these are gentlemen and ladies going to represent us on these important bodies. I can only pray that they continue to keep the flag of Ghana flying high. Ghanaian Members have always performed very well and I will continue to urge that you give them your maximum support because they are going to represent our beloved country Ghana. And on your behalf, I congratulate all the Members for this recognition and honour,” the Speaker observed.