BREAKING NEWS
10:16
Home ParliamentNews360 I will be Firm but Fair as Speaker of Parliament – Alban Bagbin Declares 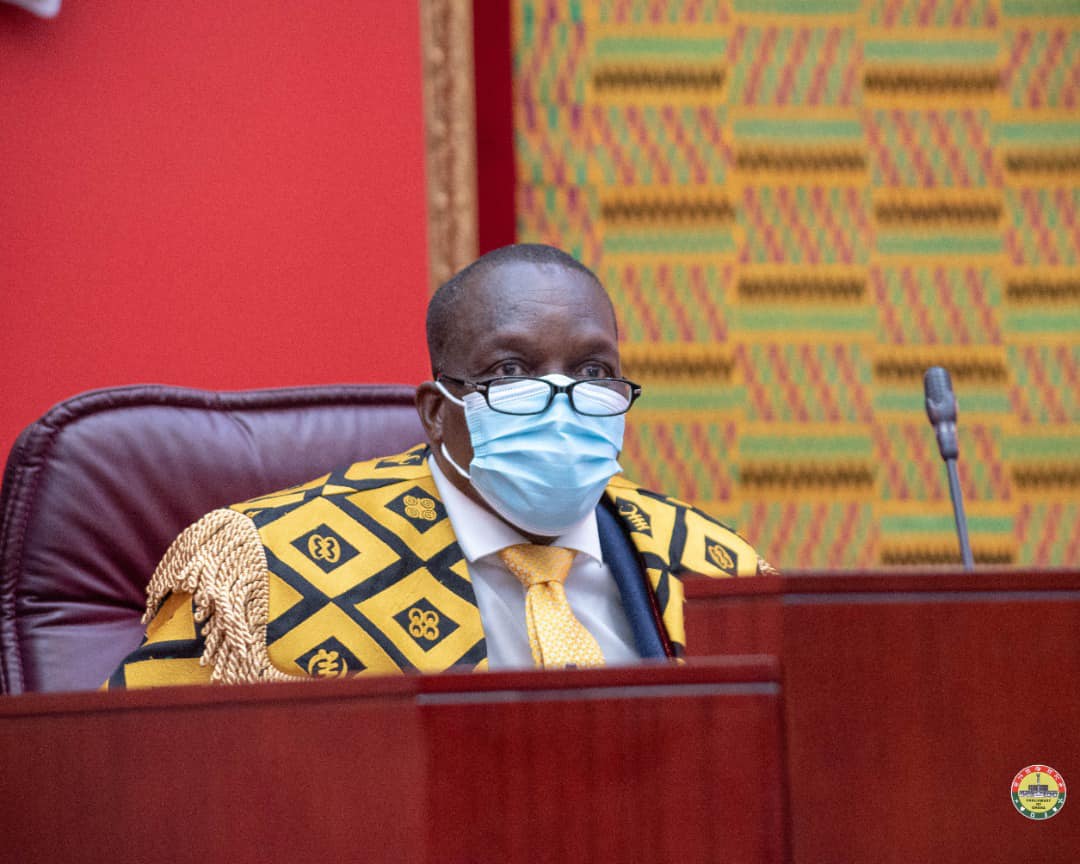 The Speaker of the 8th Parliament of the Fourth Republic of Ghana, Alban Sumana Bagbin, has indicated that he would be very firm in the performance of his duties without fear or favor to any particular group in Parliament, but would be fair to all sides as Speaker.

Mr. Alban Bagbin who is coming from the fold of the Opposition National Democratic Congress (NDC), under whose ticket he served as Member of Parliament for 28 years of his political career, occupying various positions of Leadership in the House, was expected to be biased in favour of his party.

But according to him, he intends to live by the terms of the Speaker’s Oath he took, which reads: “And I will do right to all manner of persons in accordance with the Constitution and the laws and conventions of Parliament without fear or favor, affection or ill will.”

He emphasized that the last phrase, “without fear or favor, affection or ill will”, defines the office of the Speaker as an impartial, nonpartisan office. “I assure you I don’t take this Oath lightly at all.”

Speaker Alban Bagbin made the declaration in a speech he delivered at the first sitting of the 8th Parliament on Friday, January 15, 2021.

The veteran Law maker and former Leader of the House sent the clearest signal yet to be a nonpartisan Speaker and his commitment to be fair to all when he made comments about the impartiality of the Office of the Speaker as envisioned by the Constitution.

He said, “While past practice might lead some to think otherwise, the truth of the matter is that, the Speakership is not a partisan-political office. Regardless of which party nominated or voted to elect him or her, and regardless of his or her previous political background, the Speaker of the Parliament of Ghana occupies a nonpartisan, impartial office.

“There is no NPP Speaker or NDC Speaker; there is only a Speaker of the Parliament of Ghana”.