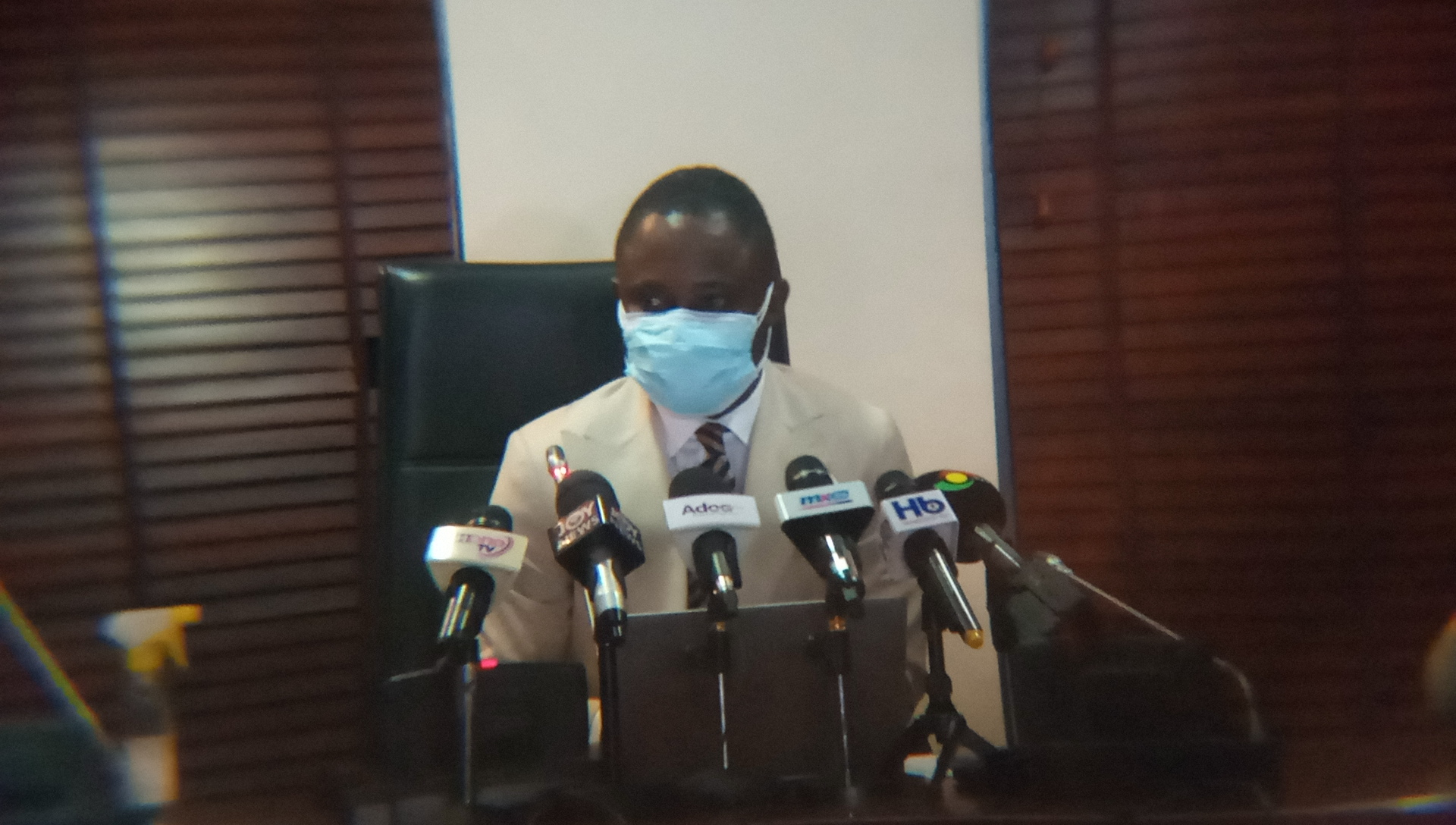 According to the Minority group, the recent upsurge of the disease in the country is as the result of the incompetence of the technical team put in place by the Nana Addo Dankwa Akufo-Addo led Government to manage the pandemic in the country.

Addressing the Parliamentary Press Corps inside the Job 600 building on Tuesday, February 9, 2021, the immediate past Ranking Member on the Health Committee in the Seventh Parliament and the Member of Parliament for Joaboso, Kwabena Mintah Akandoh, indicated that the Government has failed woefully to bring the COVID-19 under control in the country even before the first case was recorded in the country.

“Government should as a matter of urgency dissolve the Technical Advisory Team formed in 2020 and recompose a Technical Team that is multidisciplinary and non-partisan, competent enough to direct on the management of COVID-19 in the country.

“Government should release enough funds to the Regional and District Health Teams to enhance contract tracing and case testing and pay all the monies promised Health workers,” he said among others.

He premised his accusation on the failure of Government to be proactive in closing the country’s borders when the very first two cases of the virus were reported in the country in March 2020 and how that has now increased exponentially to over 71,533 as of 8th February this year with over 700 confirmed cases daily.

Mr. Akandoh alleged that Government is currently not willing to engage contract tracers after suspending their services in April last year in spite of the urgent need for contract tracing at this time.

He said,” information from the Ghana Health Service shows that about 32% of confirmed cases now report to medical centers sick as compared to 21% in 2020. Our positivity rates for routine surveillance and enhanced contact tracing all now hover above 10%. This means for every 100 Ghanaians who turn out for testing or are contract traced, 10 0f them have the virus.”