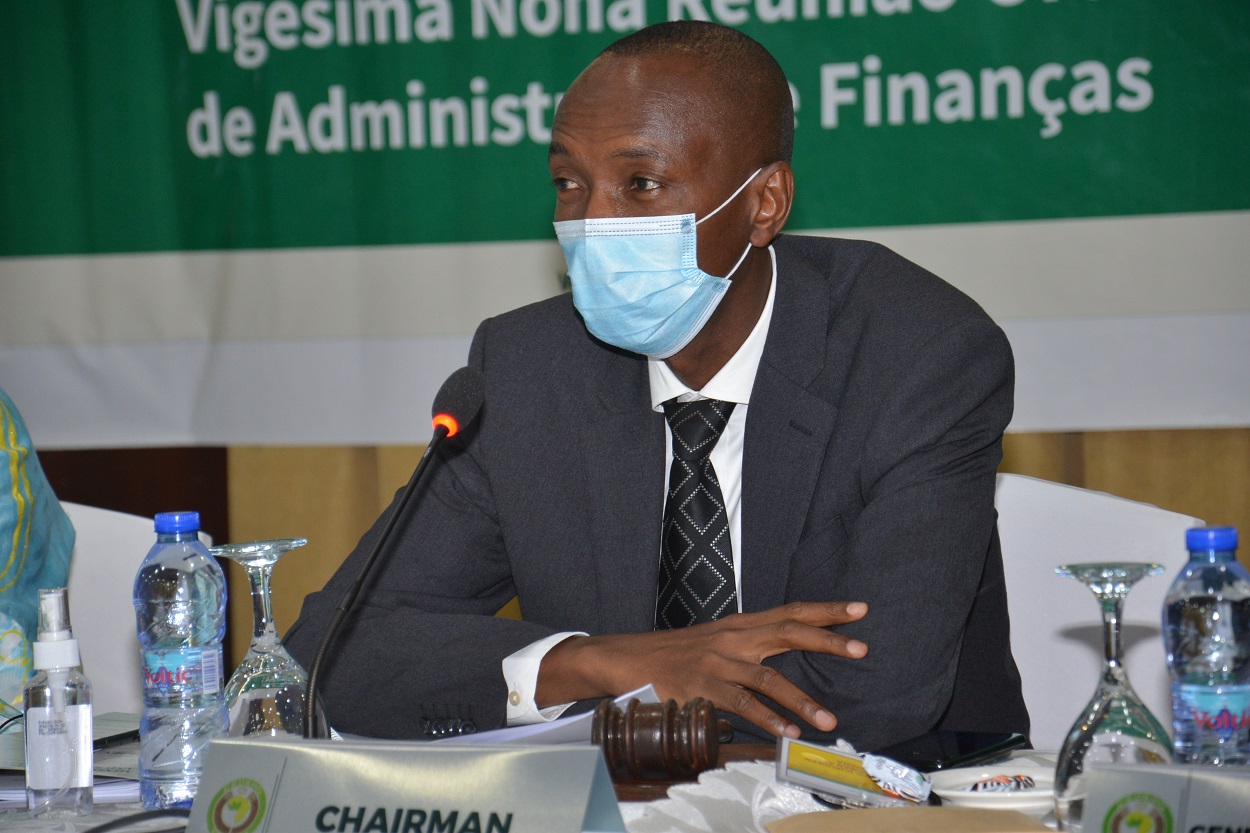 The Chairman of the Administration and Finance Committee (AFC) – Economic Community of West African States (ECOWAS) Commission, Mohamed Nurudeen Ismaila has said that the suspension of Guinea, Conakry will not affect the implementation of the Fouta Djallon Highlands Programme.

“The overall objective of the Regional Integrated Development Programme of the Fouta Djallon Highlands is to ensure the protection and rational use of the natural resources of the Highlands and its areas of influence to contribute to sustainable development and improve the living standards of the population in the highland areas and sub-basins of member countries of the Programme. This will be achieved by reversing the trend in natural resource degradation in the sub-basins of member countries of the Programme,” the AFC reported.

Fouta Djallon is a highland region in the center of Guinea in West Africa. It consists mainly of rolling grasslands, at an average elevation of about 900 m (3,000 ft). The highest point, Mount Loura, rises to 1,515 m (4,970 ft). The plateau consists of thick sandstone formations that overlie granitic basement rock. Erosion by rain and rivers has carved deep jungle canyons and valleys into the sandstone.

In an exclusive interview with this Writer, at the ongoing ECOWAS Parliament’s Second Ordinary Session of 2021 (November 29th to December 18th, 2021) just after presenting the draft 2022 Community Budget of the ECOWAS Commission on Saturday 4th December 2021 at the International Conference Center, Garki, Abuja-Nigeria, Ismaila said that the proposed 2022 UA 393.612.400 Community Budget is realistic, noting that “the budget is based on realistic figures on the initial income.”

” We realized that we were not able to mobilize a hundred percent in previous years, we saw that mobilization rate was maximum eighty percent, so we revised it to eighty percent, which is very positive,” Ismaila said.

On the concern of Hon. Califa Seidi’, Guinea Bissau as to how will the military takeover in Guinea, Conakry, and subsequent suspension of Guinea and Mali by the Authority of Heads of State affect the implementation of the Fouta Djallon Programme, Chairman Ismaila said the concerns expressed by a Member of the ECOWAS Parliament is in place but the suspension will not affect the implementation of the Programme.

“The suspension of Guinea from the ECOWAS will not affect the fruition or the implementation of the Fouta Djallon Programme. Guinea is only suspended from the ECOWAS and in the protocol, when you are on suspension you are so bound by all obligations of ECOWAS. The suspension is just a symbolic gesture. We also think that eventually, they will come back. They are not going to be suspended forever. Why should we suspend Programmes because of the suspension of a Member State? Besides, the Programme is not only for Guinea. It is for the other Member States. The benefits are not only for Guinea, it benefits other member states too. If you read the memorandum, you will realize that the Fouta Djallon Highlands is the source (water tower) and it cuts across the Niger River and the Mano River,” Chairman Ismaila said.

Questioned on what if the military government in Conakry becomes reluctant to cooperate with the ECOWAS in retaliation of the Authority of Heads of State decision to suspend them from the regional body, Chairman Ismail said, “We don’t foresee any reluctance on the part of the Guinean government. They will not be reluctant because the Programme belongs to the entire Community. The benefits are for the Community peoples and I don’t see the Guinean government being reluctant.”

The AFC Chairman was speaking following the presentation of the final report of the ‘Thirtieth Meeting of the Administration and Finance Committee,’ held from 25th November – 2nd December 2021 in Abuja-Nigeria for which Guinea and Mali did not participate due to their suspension from all ECOWAS governing bodies by the Authority of Heads of State and Government.

Represented at the meeting were representatives of ECO Institutions and Specialized Agencies such as the ECOWAS Commission, ECOWAS Parliament, Community Court of Justice, West African Health Organization (WAHO), Intergovernmental Action Group against Money Laundering in West Africa (GIABA), and the Office of the Auditor-General.

As part of its adoption of agenda and work programme, it was resolved that as item No.8 , ‘Presentation and Consideration of Memorandum on the Institutional Framework for the Regional Integrated Development Programme of the Fouta Djallon Highlands.’

The AFC’s final report indicated that at the thirtieth meeting of the AFC, “ The Commissioner in charge of Agriculture, Environment and Water Resources presented a memorandum on the institutional arrangement of the Regional Integrated Development Programme of the Fouta Djallon Highlands for ECOWAS Commission to bear the costs of supporting the Programme Coordinator based in Abuja and the Programme Observatory Officer of the Programme based in Guinea.”

The annual operating budget of the Programme is estimated at UA 201,719,68 with the need to recruit a Program Coordination Officer and the Programme Observatory Officer assisted by a driver.

The AFC reportedly lauded the memorandum of the Programme after seeking clarifications and recommended to the Council that it consider and approve it. The AFC however further requested that quarterly performance reports should be submitted to the ECOWAS Commission and bi-annual reports to AFC.