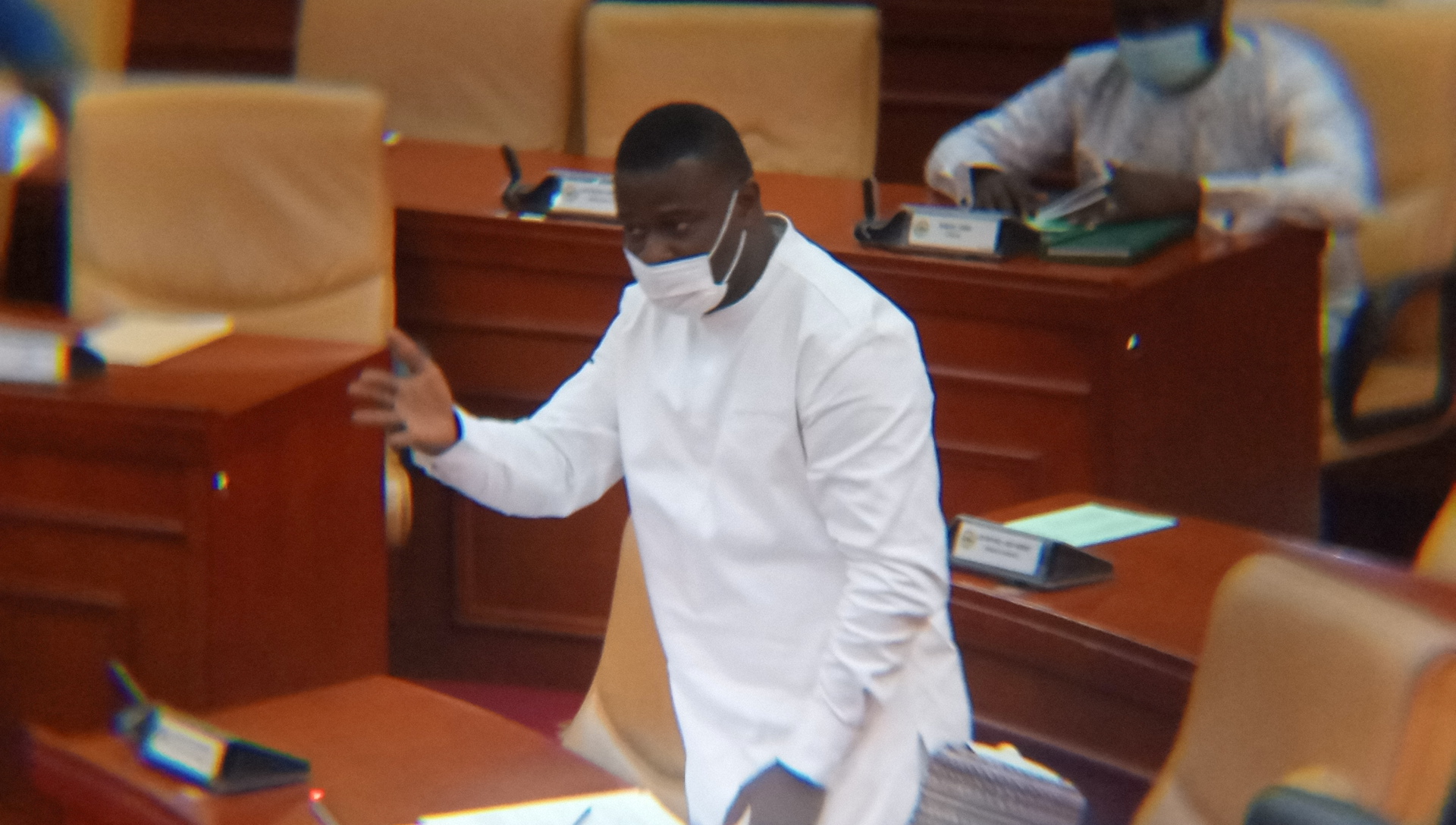 The Governing NPP group in Ghana’s Parliament nearly shot down Mahama Ayariga’s motion seeking to get the President to suspend the payment of admission fees by new entrants into public tertiary institutions.

The Bawku Central Member of Parliament moved a Private Members’ Motion on the Floor of Parliament on Wednesday, January 20, 2021 which read, “That this House resolves to request the President of the Republic of Ghana to take urgent steps to suspend the payment of admission fees by new entrants of those institutions for the 2021 academic year as part of the national COVID-19 relief programmes being implemented by Government.”

However, the motion was opposed by the NPP Group in Parliament where the Majority Chief Whip, Frank Annor Dompreh, raised preliminary objection to the motion, dismissing it as incompetent and not fit for purpose.

According to the NPP’s argument, the motion is incompetent because it is fundamentally flawed in content and structure since the subject of the proposal, who is the President, has no power to suspend the fees and charges. Pointing out that Parliament is the institution that approved those fees and charges and therefore the right motion should be filed for consideration.

“Mr. Speaker, I have made some checks at the various tertiary institutions and it came out that there is nothing as captured in this motion as admission fees. We don’t have anything like that. It is academic user fees… So, Speaker I seek your leave that this motion is flawed; it is incompetent; and the Honorable Member should do the needful and I implore you to dismiss it as such,” Frank Annor Dompreh said.

They also argue that the heart of the motion moved by the Bawku Central MP, Mahama Ayariga, is to seek for the suspension of admission fees which are not applicable to continuing students as the motion sought to imply. And therefore, the proposal was dead on arrival.

After a long-dragged debate on the preliminary objection moved by the Majority Chief Whip, Annor Dompreh, Speaker Alban Sumana Bagbin ruled that the motion he admitted is very competent as far as he is concerned except that the wording of the motion would have to be improved to reflect the intentions of the proposal.

The Speaker then suspended further debate on the substance of the motion moved by Mahama Ayariga after his ruling on the preliminary objection also moved by Frank Annor Dompreh, for the motion to be properly framed to be in line with the intentions of the proposal. A full debate is therefore expected to ensue on Thursday, January 21, 2021.