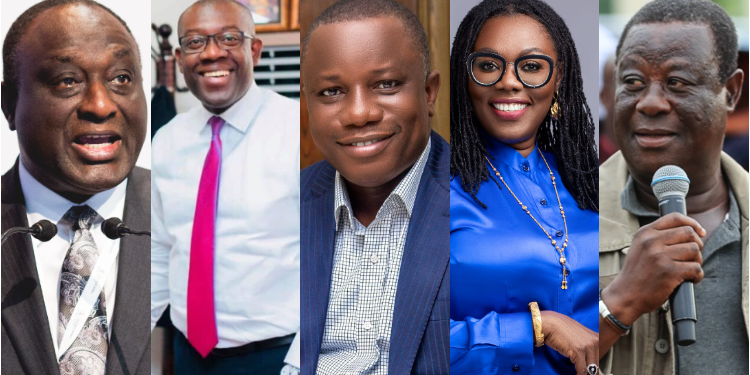 President Nana Addo Dankwah Akufo-Addo, has officially submitted names of persons he has nominated for Ministerial appointments in his Government for his second term as President with prior approval from Parliament.

The Speaker of Parliament, Rt. Hon. Speaker, Alban Sumana Bagbin informed Parliament of the official Communication from the Presidency on Friday, January 22, 2021 containing the list of 46 individuals nominated to be vetted for various ministerial positions. Out of the 46, 16 were regional ministers.

The Speaker has referred the list to the Appointment Committee of Parliament for consideration and report.

The Speaker has referred the names of the nominees to the Appointment Committee of Parliament to commence work for their prior approval by Parliament so that they can take up their positions in Government to assist the President to deliver on his mandate for his second term.