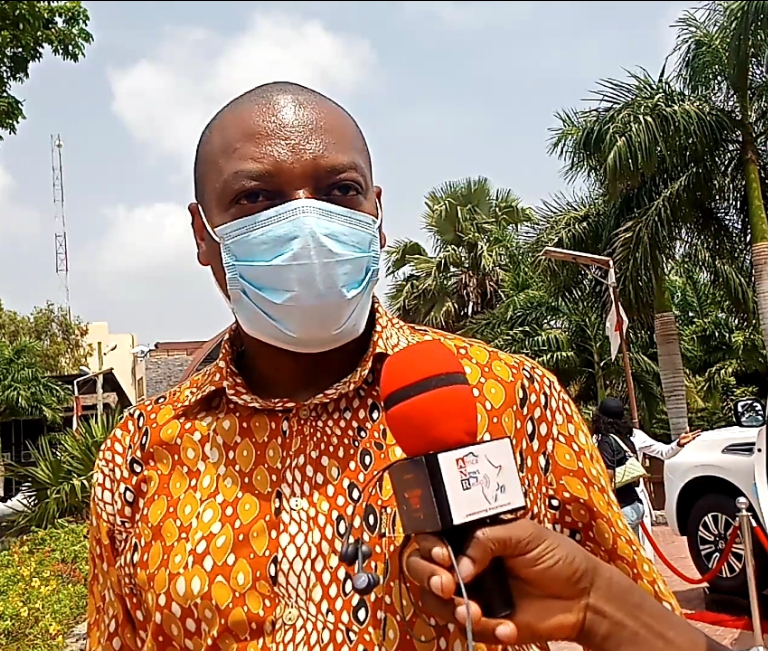 The Member of Parliament for the Kwadaso Constituency in the Ashanti Region, Dr. Kingsley Nyarko, has eulogized the memory of Tolon Naa Alhaji Yakubu Alhassan Tali, with a call on contemporary politicians to emulate the political ways of the man who had been Ambassador, Member of Parliament, Deputy Speaker of the National Assembly and many years as the President of the Northern Territories Council.

He is considered as one of the most remarkable personalities Northern Ghana has ever produced and who always puts the national interest above his personal and the partisan interest.

The MP who was contributing to a statement on the Floor of Parliament on Tuesday, March 30, 2021 to commemorate the memory of the political stalwart, urged his colleague politicians to eschew extreme partisanship in their political outlook in the national interest in order to provide the needed leadership for the rapid development of the country.

“Extreme partisanship attitude by us as politicians, Mr. Speaker, will not inure to our collective benefit or advantage of ensuring a better Ghana that we are all envisaging,” he said.

The late Tolon Naa Alhaji Yakubu Alhassan Tali, was a Ghanaian politician, King of Tolon and founding member of the Northern People’s Party (NPP) who was born in Tali, a village near Tamale in 1916, and died in Tamale in 1986.

According to Dr. Kingsley Nyarko, a deliberate commitment by politicians of today to emulate some of the positive attributes of some political personalities of the past, such as Alhaji Yakubu Tali, who have made some tremendous contributions to the political evolution of the country would accelerate the better Ghana agenda.

In outlining some of his sterling attributes as a politician, Dr. Kingsley Nyarko said, the Late Alhaji Yakubu Tali once said in his days as a Member of Parliament that, “ His side was not fighting for the Government for the next elections, but rather they were fighting as statesmen for the country for the next generation.”

The Member of Parliament for Kwadaso considered the statement to be very profound and worth emulating.

“Mr. Speaker, this is a very profound statement that he made and I think that it should guide us all. If we want to build this country we must be guided by this statement. Because we are here not because of our own self, we are here because we think about the next generation.

“If the leaders of our various political parties will take it upon themselves to let their followers understand the need for us to put the national interest on the front burner; Mr. Speaker, when there is a desperate attempt to achieve this, I am sure that our followers will understand us and the decisions that we take,” he observed.