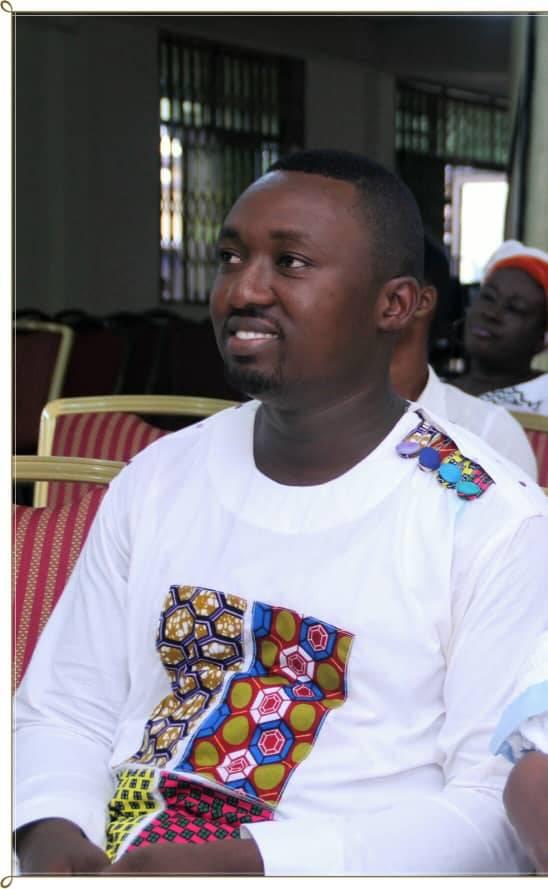 Umaru Sanda Eulogizes Charles Akrofi for Introducing him to Journalism

on: May 26, 2021In: EntertainmentNo Comments
Print Email

The anchor of the late afternoon news programme, the Eye Witness News on Citi FM, Umaru Sanda, has given credit to Charles Akrofi of the Class FM and Class TV fame for discovering his talent and introducing him to the field of journalism.

The punchy interviewer made the comment on his Facebook wall to commemorate the birthday of Charles Akrofi to show his appreciation to him for being part of his journey as a broadcaster and in journalism in general.

Do you know how I became a journalist? A significant credit goes to this guy, Charles Akrofi. He came to my shop in the village one day and met me listening to the radio as usual. Then he said, “Chale, the way you like radio, you know you can actually go to school and work with one?” I couldn’t believe my ears. By this time, I had written the entrance exams to Teacher Training College, failed, and was happy about it. I never wanted to be a teacher although teachers shaped my whole life. It was at this time of my life that Charles mentioned the Ghana Institute of Journalism, GIJ to me.

He attended basic school at Akuse. I was at Asutsuare Junction. We were academic neighbours. We met during an inter-circuit quiz competition organised by World Vision around 2002/3. He was his school champion. I was my school champion. Victoria Ameko was the champion from Asutsuare. Together, the 3 of us held the flag for the Osudoku Circuit at the quiz competition held in Dodowa. We were brilliant! And we became siblings.

Charles grew up in one of the Estates at Akuse. On the few occasions I visited their town, I spent time watching TV in their house. I loved watching TV because it was a rare thing where I grew up. After the BECE, I went on to Temasco. Charles went to OLAMS. Our schools were just a few kilometres apart but we only met during inter schools sports competitions. Our friendship continued and after school, we were still in touch. He knew how I always had my small Sanyo or Naiwa radio set with me wherever I went.

So when he came to my village shop that afternoon and planted the idea in my head that I could actually also TALK on the radio some, I jumped at the opportunity. Until that day, I had not heard of GIJ. He told me forms were out so the following day, I took the bus to Accra- my first lone trip to the national capital. The taxi driver took me to the Ghana School Of Law because obviously, I wasn’t the only one the name GIJ sounded new to. After stopping at many places and asking for direction, he finally brought me to the gates of GIJ.

I bought the forms, went back, filled it, and submitted. In my heart, I knew I wouldn’t be admitted because based on what I had been told, you needed to know someone to get admissions of that manner. My family didn’t even know a trotro driver who plied the Gamel Abdul Naser Road on which GIJ is located. But it came to pass, that Charles, who had also applied to GIJ and I, ended up in the school after going through entrance examination and interviews.

Till date, we continue to be good friends who look out for each other in our media work. So the reason for this long post, is just to say, if you are happy with what I do, Charles Akrofi deserves some of the plaudits for it and I wish you help me wish him a happy birthday 🎂